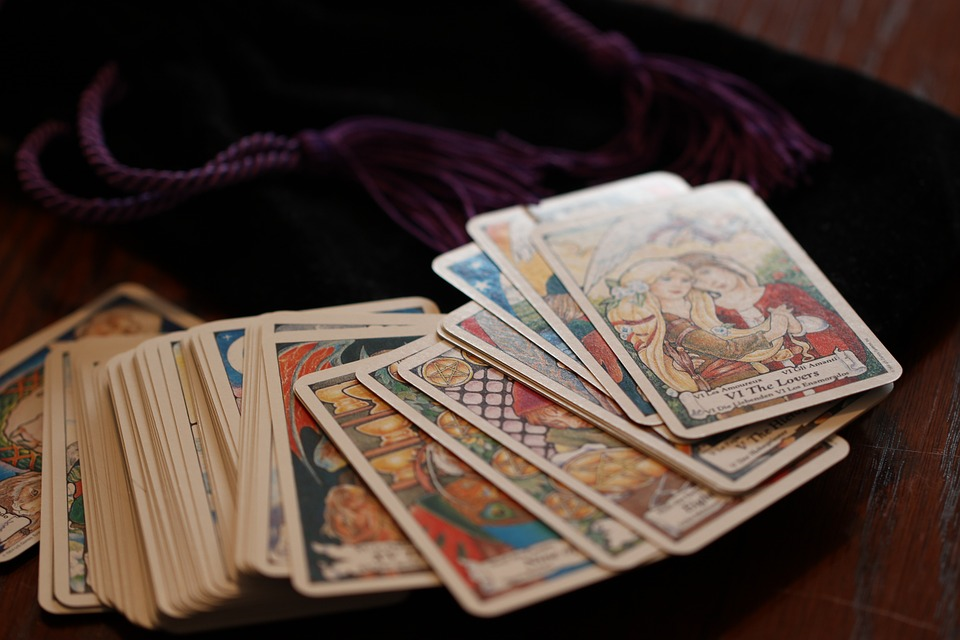 Currently, it is very expensive for the developers to create the ERC-721 non-fungible tokens as they use a lot of gas. So solve this, Consensus has partnered with HENI Group and Heyday films for introducing the Palm NFT Studio, as per the announcement on Tuesday, March 30.

The Palm NFT Studio is basically a set up of an innovation lab that collaborates with marketplaces, artists, and rights holders that brings platforms and projects within the new NFT ecosystem.

Also, UniSwap’s V3 version scheduled to launch in May will support the trading of digital art assets in the Palm ecosystem. The Palm NFT platform will work as an Ethereum side chain that is completely interoperable with the Ethereum mainnet. The project further intends to move to Layer 2 solutions for fast transactions.

Consensus founder Joseph Lubin said: “It is exciting to see disruptive technology like NFTs transform our relationship to content and empower content creators like never before. NFTs and DeFi can cross the chasm hand in hand with Palm, activating the worlds of finance and art and pop culture to embrace Ethereum and blockchain technology.”

In another interesting development in the NFT market, Dappers Labs, the maker of popular CryptoKitties and NBA Top Shot has recently raised $305 million in funding round from investors.

With this latest funding round, Dapper Labs valuations have skyrocketed to $2.6 billion. The NBA Top Shots has been one of the most popular NFT marketplaces and has seen nearly $83 million in sales so far.

Dapper Labs CEO Roham Gharegozlou remarked: “NBA Top Shot is successful because it taps into basketball fandom — it's a new and more exciting way for people to connect with their favorite teams and players.”