Cryptocurrency Markets Have Reached The Bottom for 2018 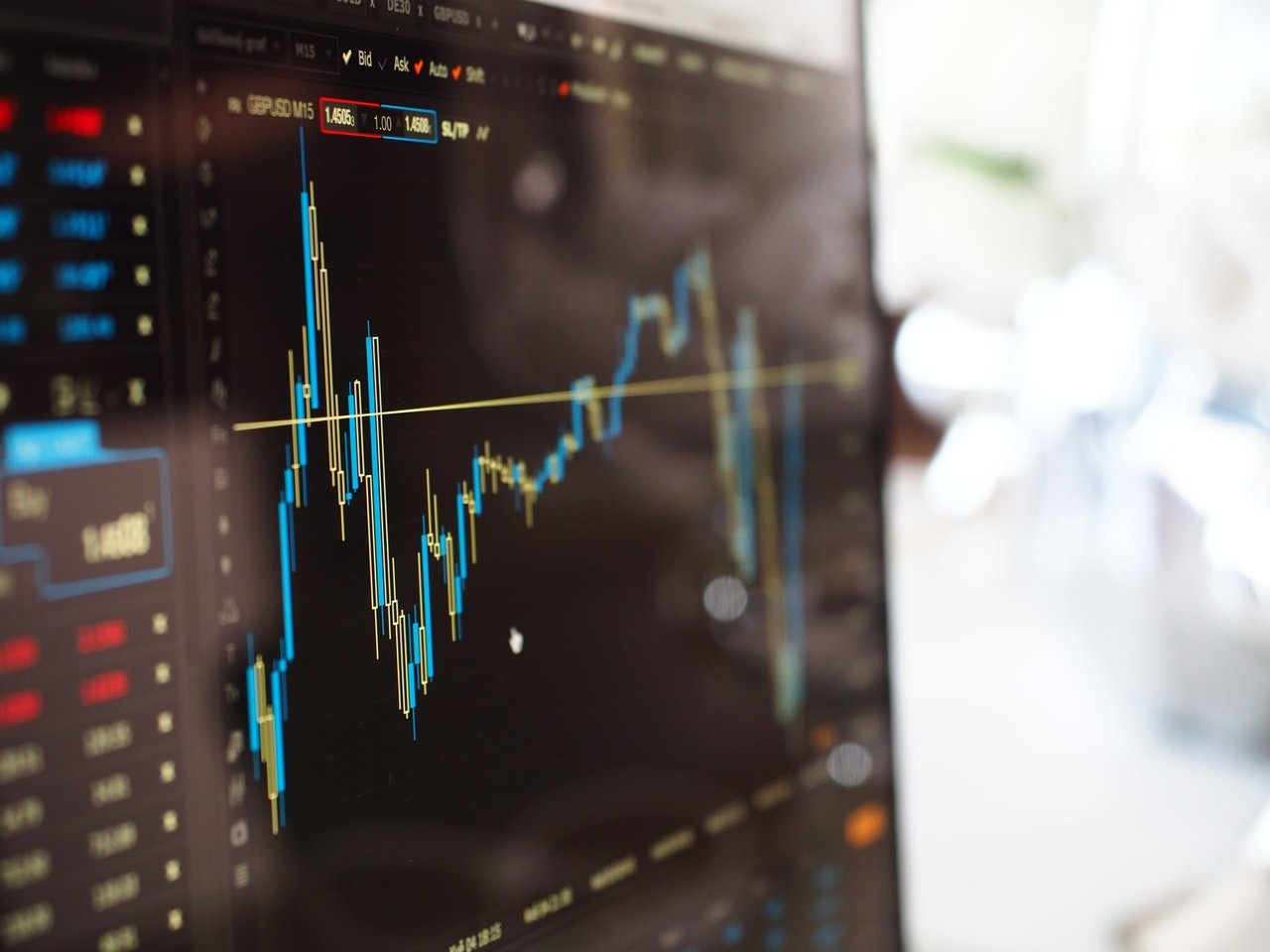 Last month in July, CBOE BZX exchange had filed for Bitcoin ETF with the SEC through the VanEck SolidX Bitcoin Trust. The U.S regulatory watchdog was expected to give a ruling on this matter next week by August 16. However, the agency has sought for an extension of an additional 45 days which now pushes the ruling date to the end of September.

The cryptocurrency and especially the Bitcoin community has reacted heavily to this. The world’s largest digital currency has been losing more than 10% in just last 48 hours, as Bitcoin was seen trading below $6300. However, the correction was not just limited to Bitcoin as the entire cryptocurrency market lost more than $30 billion as other altcoins like Ethereum, Ripple, Litecoin, Bitcoin Cash and others have lost more than 10%.

There had been a lot of hopes build up by retail as well as institutional investors with regards to the CBOE Bitcoin ETF, and it looks like the latest extension has not been received well by the Bitcoin community.

One thing to be noted here is that although Bitcoin has entered a heavy correction, its market dominance is on the rise. Bitcoin alone contributes $110 in market cap as compared to the overall market cap of $218, which is nearly 50%. Note that these figures are with regards to the WorldCoinIndex data at the press time.

This currently represents the fact that investors are now reducing their dependence on alternate digital currencies, and either moving their capital into Bitcoin or to USD.

Also, with the latest extension of the ruling on Bitcoin ETF, the uncertainty among investors has been growing which has ultimately resulted into a panic reaction. Many experts have already warned that the possibility of arrival on Bitcoin ETF before the end of 2018 look to be slim. Hence, it is very much possible that the SEC can take additional leverage to extend its decision with respect to the CBOE ETF, further.

However, the next two months are lined up for the SEC as the agency is expected to give its ruling on nearly 9 ETFs which have been previously filed, earlier this year. Two funds from the ProShares are awaiting the SEC’s decision by August 23, two funds from GarniteShares by September 15 and four funds from Direxion by September 21.

Note that in all of these cases, the SEC has already leveraged the maximum extension and cannot further extend beyond this.