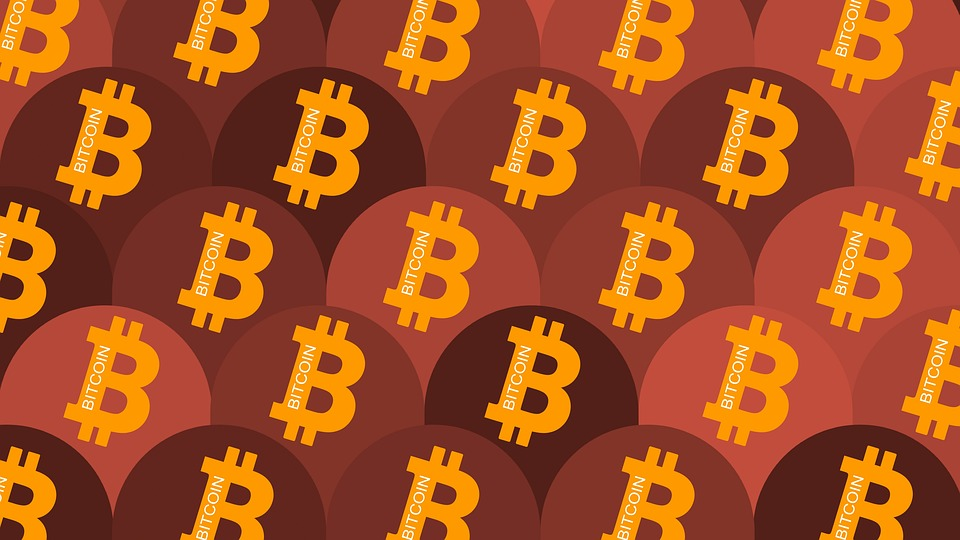 El Salvador, the first country to accept bitcoin as legal currency, added 400 bitcoin worth about $20.9 million on Monday 6 Sep. This procurement comes a day before it formally adopts the world's most sought-after cryptocurrency as legal tender. Starting today, September 7, Bitcoin will be an official currency of the Latin American country along with the USD.

In a span of a few hours, President Nayib Bukele revealed that the country had purchased a total of 400 bitcoin as the first step in a 'greater force to add the digital currency to its balance sheet.'

He posted a tweet saying, "El Salvador just bought 200 new coins. We now hold 400 bitcoins."  It's the first country to have bitcoin on its balance sheet and hold it in its reserves. In other posts, he wrote, "Our brokers will be buying a lot more as the deadline approaches." As soon as the tweets went viral, the price of BTC surged to $52,681.85.

El Salvador moved forward in favor of accepting bitcoin as a legal tender with criticism across the country. In an unprecedented move, it will accept bitcoin alongside the U.S. dollar.

The bitcoin law, which was passed in June, will come into effect from Tuesday 7 Sep. Bitcoin enthusiasts and critics around the world will be waiting to see how this unique experiment plays out. However, a staggering 70% of citizens disagreed with the government's decision to adopt bitcoin as legal tender. Many were also skeptical of how to use digital currency.

According to the bitcoin law, the El Salvador government officials believe that it will boost financial inclusion in a country where around 70% of citizens do not have access to traditional financial services.

According to the World Bank, remittances are crucial for the economy, accounting for more than 24% of El Salvador's gross domestic product. The law permits prices to be represented in bitcoin and payment of tax contributions through digital currency. Moreover, Exchanges in bitcoin will not be subject to capital gains tax.

On 31 Aug Tuesday, the Congress in El Salvador passed a law to create a $150 million fund to help promote conversions from bitcoin to U.S. dollars. Bitcoin, which is infamous for its wild volatility, increases concerns about its effectiveness as a currency.

El Salvador has launched its own Chivo wallet which citizens can sign up using any national identification. Upon signing up, users will receive $30 in Bitcoin from the government of El Salvador. Using this wallet, users can seamlessly transact in Bitcoin and make payments at merchant locations.

Unfortunately, as Bitcoin became a legal currency the digital wallet system Chivo crashed.   President Nayib Bukele has been giving live updates to the citizens through his Twitter account.