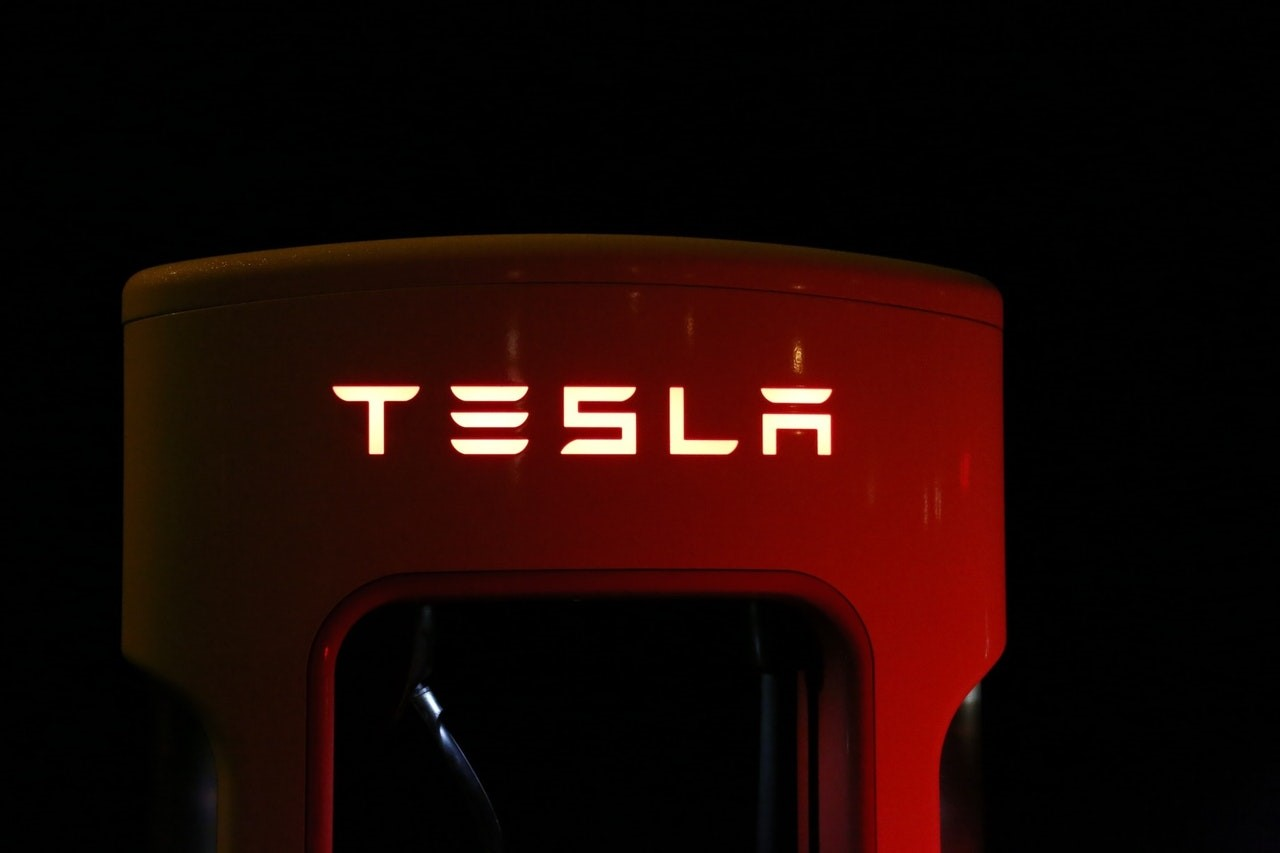 Last week, electric carmaker Tesla reported that it has sold 75% of its Bitcoin holdings early during the second quarter of 2022. The decision came as Tesla wanted to build its cash position on the balance sheet due to major headwinds faced by the COVID lockdowns in China and the shut down of its Shanghai factory.

However, during the first half of the year, Tesla recorded $170 million in impairment charges for Bitcoin. Furthermore, it also netted $64 million in gains during the sale of the asset in early Q2.

The latest information comes as Tesla submitted the 10-Q SEC filing on Monday, July 25. Furthermore, Tesla explained that it will no “upward revisions” for future price increases until it actually sells the asset.

During the accounting process, cryptocurrencies classify under the “indefinite-lived intangible assets”. As a result, Tesla has needs to recognize the decrease in the price of the asset for the specified period even if the price rebounds later.

With cryptocurrencies being extremely volatile assets class, companies find it difficult to hold these assets on their balance sheets. As a result, Tesla stated that “These charges may negatively impact our profitability in the periods in which such impairments occur even if the overall market values of these assets increase”.

Tesla noted that by converting their BTC into fiat doing Q1 2021, it booked a total of $128 million in realised gains.

Tesla now holds only 25% if the BTC holdings it purchased last year. “The fair market value of such digital assets held as of June 30, 2022 was $222 million,” it added.

However, Tesla would be keen to rebuild its Bitcoin positions under favourable conditions, said Elon Musk. “We are certainly open to increasing our bitcoin holdings in the future, so this should not be taken as some verdict on bitcoin,” the Tesla chief added.

Last week, Bitcoin made a strong recovery all the way to $24,000. However, it failed to give a weekly close above its 200-week moving average (MA). As a result, Bitcoin has corrected significantly since and is currently trading under $21,000.