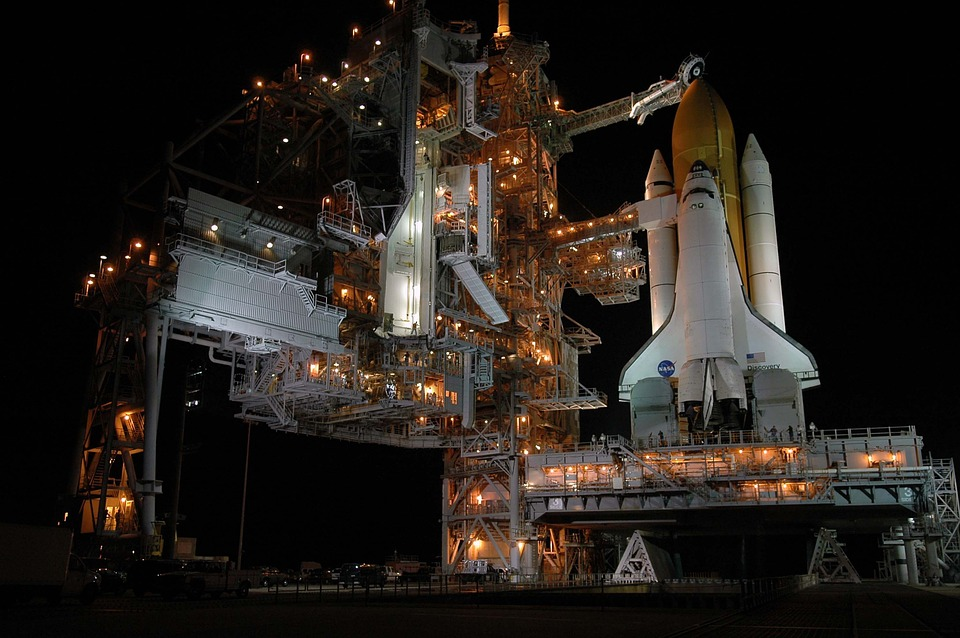 It looks like Elon Musk group of companies have special affinity for cryptocurrencies. After Tesla announcing its Bitcoin purchase and the decision to accept BTC payments against Tesla car sales, Elon Musk’s space exploration company SpaceX made a special announcement.

On Sunday, May 9, Elon Musk announced the “Doge-1 Mission to the Moon” which states that SpaceX shall be accepting payments in Dogecoin (DOGE) for its next space mission in 2022.

The Geometric Energy Corporation (GEC) was the co-announcer of the meme-inspired mission. This mission basically involves taking a 40-kg cube satellite of the Falcon 9 rocket that will carry “lunar-spatial intelligence and computational systems” aboard.

The mission is scheduled for launch during Q1 2022, however, Musk has confirmed that will be accepting Dogecoin as a full payment for the payload. In his official tweet, Elon Musk wrote: “SpaceX launching satellite Doge-1 to the moon next year. Mission paid for in Doge. 1st crypto in space. 1st meme in space. To the mooooonnn!”

Expressing his trust in Dogecoin, Geometric Energy's Chief Executive Officer Samuel Reid said: "Having officially transacted with DOGE for a deal of this magnitude, Geometric Energy Corporation and SpaceX have solidified DOGE as a unit of account for lunar business in the space sector”.

SpaceX Vice President of Commercial Sales Tom Ochinero also spoke about the synergies between the emerging crypto space and space missions. Tom said: "This mission will demonstrate the application of cryptocurrency beyond Earth orbit and set the foundation for interplanetary commerce. We're excited to launch DOGE-1 to the Moon!”

Dogecoin has been on an unprecedented rally this year in 2021. From just $0.004 at the start of the year, Dogecoin touched an all-time high of $0.70 last week. However, over the weekend, the DOGE price tanked 30% after Elon Musk’s appearance at the Saturday Night Live (SNL) show.

During the SNL appearance, Musk referred to himself as the “Dogefather” while calling DOGE as a “hustle”. At press time, DOGE is trading at $0.50 with a market cap of $65 billion. Despite the strong correction, Dogecoin (DOGE) is still the world fourth largest crypto by market cap.

As it turns out, the Google search interest for Dogecoin over the last week was even higher than that of Bitcoin. Thanks to Elon Musk for creating all the hype with his SNL appearance. Following a massive investor frenzy, crypto and stock trading platform Robinhood reported outage on its platform on Sunday, May 9.