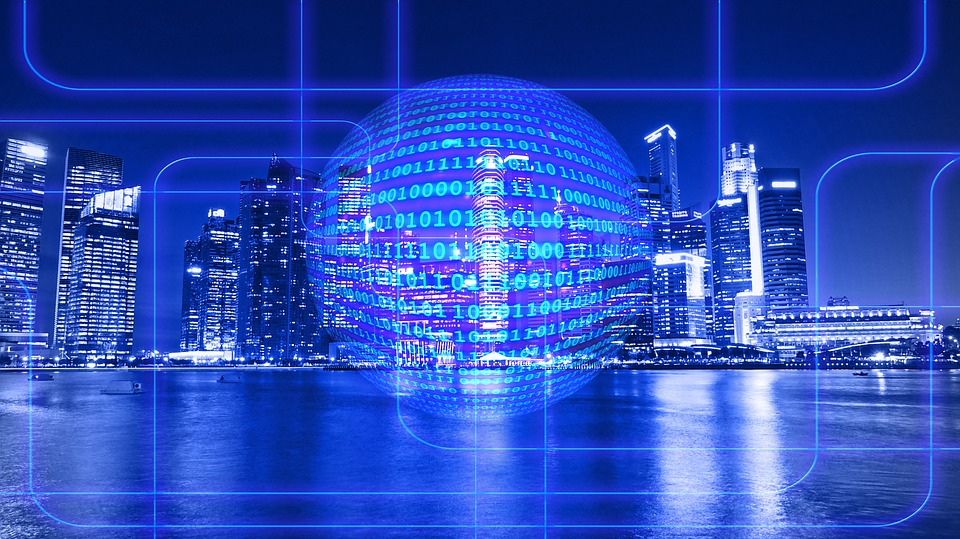 There’s been a lot of buzz around Metaverse being the next big revolution in the internet world. Facebook ignited a huge spark in the industry after rebranding itself to Meta last year.

However, Ethereum co-founder Vitalik Buterin believes that it is too early to say where’s the industry is heading. Besides, he adds that he doesn’t see any clear and possible outcomes with the exiting attempts by the corporations to create the Metaverse.

Buterin added: “The "metaverse" is going to happen but I don't think any of the existing corporate attempts to intentionally create the metaverse are going anywhere”.

Furthermore, the Ethereum co-founder said that we are too much ahead of the time to determine what actually people want with the Metaverse. So he believes that anything that Facebook creates now in the Metaverse will misfire.

Buterin added: “My critique is deeper than "Metaverse Wikipedia will beat Metaverse Encyclopedia Britannica". It's that we don't really know the definition of "the metaverse" yet, it's far too early to know what people actually want. So anything Facebook creates now will misfire”.

Metaverse is a virtual 3D built over the internet that caters to social community interaction and connection. These interactions in the 3D world can happen by leveraging technologies such as virtual reality (VR) and augmented reality (AR). Since the entire business model of Facebook thrives on social connection, building a Metaverse could be the next step for the social giant.

Facebook’s parent firm Meta has already made progress in this direction. The company has already built a number of AR/VR applications such as  Meta Horizons Workroom, that allows office colleagues to connect and collaborate for new ideas inside a VR Room. Besides, Meta has also built firs-generation VR glasses allowing users to connect to the Metaverse by recording video and audio.

Along with Facebook (Meta), there are other big players who have shown interest in the Metaverse industry. Some of the top tech industry players like Meta, Microsoft, Alibaba, Sony, Unity, and 35 other companies have joined hands to form the Metaverse Standards Forum (MSF) that seeks to establish standards to build an open and interoperable Metaverse.

Although Buterin believes that aren’t enough Metaverse projects, however, there are a few successful Metaverse projects already powered by the blockchain technology. This includes names like The Sandbox, Decentraland, etc.