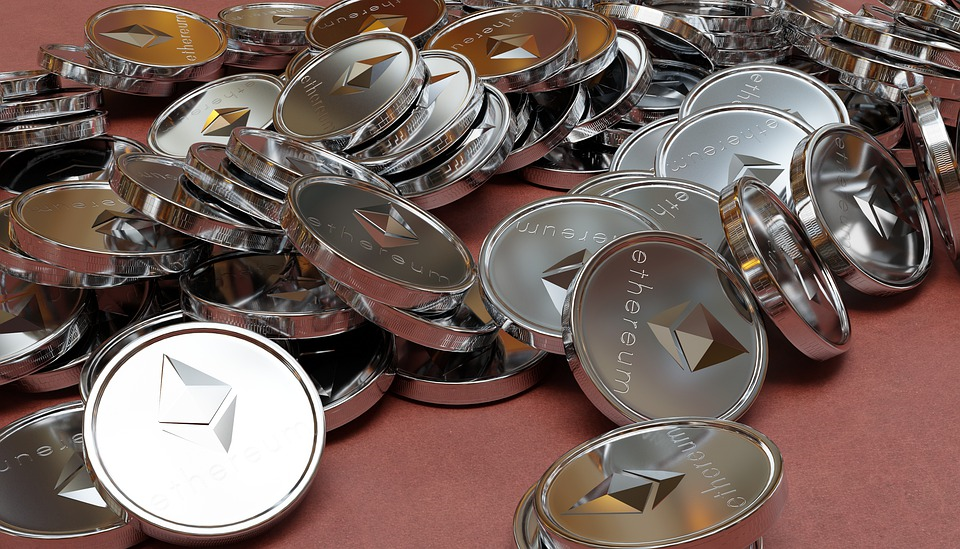 The goal was to check if the validator nodes on both sides of Sepolia testnet can work together. The Ethereum main net shall undergo the same process later this year.

Yesterday’s event was another step forward for transitioning towards the Ethereum 2.0 Proof-of-Stake (PoS). Ethereum educator Anthony Sassano hosted the livestream on YouTube on Wednesday.

He later tweeted that the Merge transition went through “successfully” and that the developers will monitor the testnet performance over the next few days. Sassano wrote: “Thanks to everyone who watched the Sepolia merge livestream!! The Sepolia merge transition went through successfully (and the chain finalized!) so now it's time for monitoring over the next few days. Then we merge Goerli......then mainnet. The Merge is coming”.

Also, Ethereum protocol developer Terence Tsao, however, added that there were a few hiccups during the upgrade. But they won’t create any major roadblock to further developments. Tsao said that due to the wrong configs, nearly 25-30% of validators went offline after the Merge.

Note that the testnet Merges are kind of “dress rehearsals” allowing independent Ethereum developers to what they can expect in case of the actual Merge event on the Ethereum main net.

During yesterday’s livestream, Ethereum co-founder also admitted that there could be new challenges during the mainnet Merge upgrade which will include “much more third-party infrastructure that isn’t present on the testnets”.

Buterin said: “So there might be non-critical issues like that that will just pop up in the Merge that we're not catching with these tests [...] There’s a lot of peripherals that are just not getting tested and that’s unavoidable and probably fine.”

Soon after yesterday’s event, theETH price jumped 5% moving closer to $1,200. Ethereum (ETH) has been under intense selling pressure over the last two months. During this period, the world’s second-largest crypto also lost two third of its value.

However, due to the sharp price correction, the value of ETH staked within smart contracts has also dropped to $15 billion.