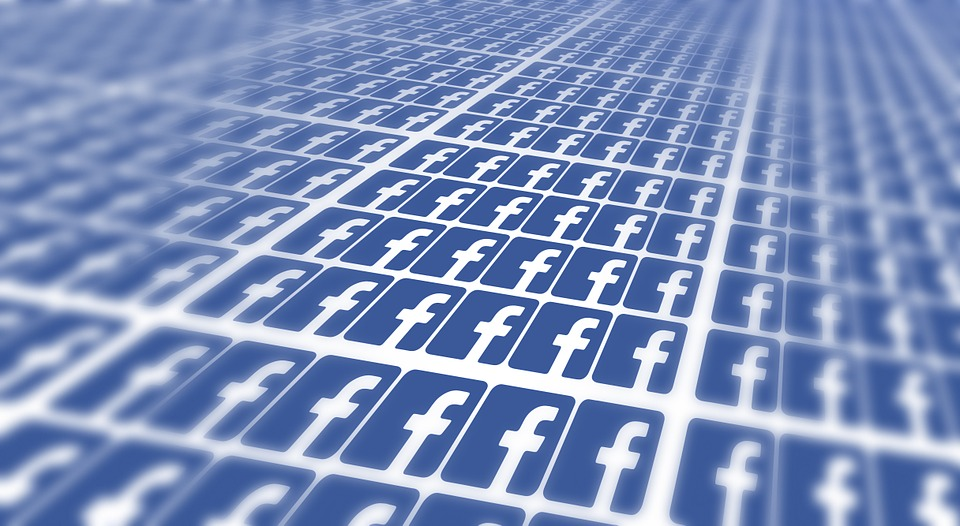 Facebook hasn’t a good time in the crypto space and with the regulators ever since it announced its Libra Network last year in June 2019. Facebook had to face a severe regulatory wall for its Libra cryptocurrency project and ultimately decided to tone down its native crypto plans.

However, this has not deterred the tech giant to expand its footprint in the financial and payments market. Taking further its FinTech plans, Facebook has decided to create a new financial product group focused “payments and commerce opportunities”.

David Marcus, the co-creator of Libra cryptocurrency and Facebook’s head of blockchain division will be leading the project. Dubbed as F2 internally, this new product group will take Carew of Facebook’s all payments related projects like the company’s native e-commerce system Facebook Pay.

As per the Bloomberg report, Facebook is planning to consolidate all its FinTech projects under a single umbrella. Marcus will take charge of other commerce projects like the digital currency wallet Novi as well as WhatsApp payments efforts in countries like Brazil and India. The larger goal is to unify payments from different Facebook-owned platforms like Messenger, Instagram, and WhatsApp.

Facebook has also hired former CEO of Upwork Stephane Kasriel who will work as the payments vice president under Marcus. Speaking about the launch of the new product group, Marcus said: “We have a lot of commerce stuff going on across Facebook. It felt like it was the right thing to do to rationalize the strategy at a company level around all things payments.”

Marcus has a strong expertise working in the payments industry for long. Before joining Facebook in 2014, Marcus was working as a President of the payments giant PayPal Holdings.

Moreover, his frequent regulatory negotiations over the last 18 months has also helped Marcus against a strong understanding of the legal issues involved with the payments businesses.

Speaking on this matter, Marcus said: “It’s helpful to have specific expertise in financial services regulation to build things the right way from the get-go. In the financial services world, it’s very different than traditional technology companies that are not regulated.”

Facebook thinks that bringing all payment services under one umbrella will make marketing more valuable on those platforms. During the recent Facebook earnings call, CEO Mark Zuckerberg expressed a keen desire on growing in-app payments. “As payments grow across Messenger and WhatsApp, and as we’re able to roll that out in more places, I think that will only grow as a trend,” he said.