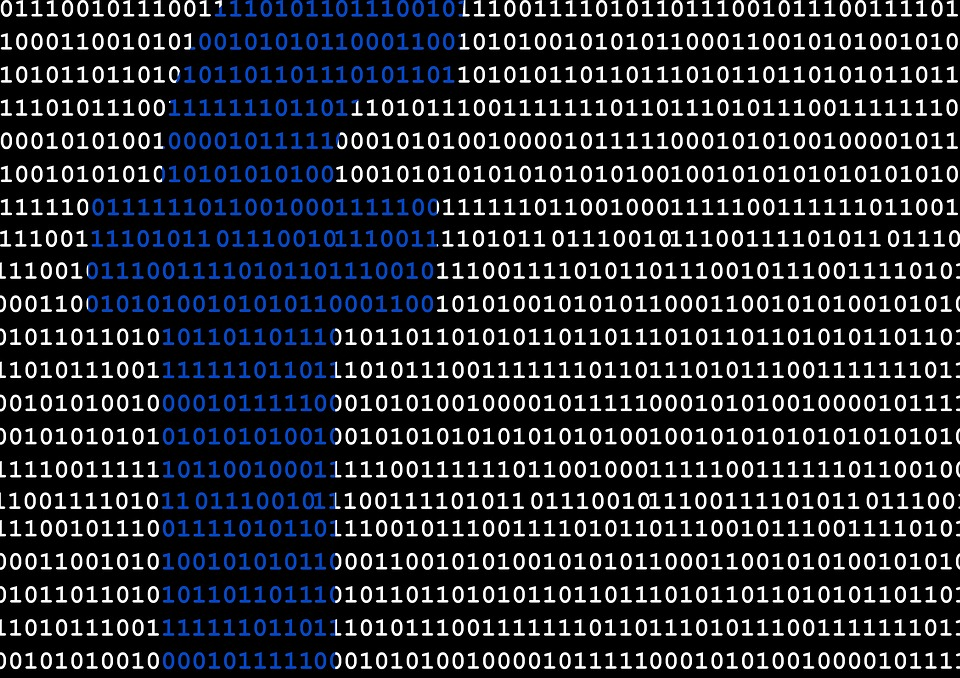 From September 1, 2022, both - Novi app and Novi on WhatsApp - shall no longer be available to users. Starting July 21, users will also not be able to add money to their Novi wallets. Thus, the company has advised users to withdraw their balance as soon as possible.

Following the shutdown, users will also not be able to access their transactions history or any other data of that kind. However, Meta has said that it is willing to use Novi’s technology in its future products such as the Metaverse.

In an email to Bloomberg, a company spokesperson wrote: “We are already leveraging the years spent on building capabilities for Meta overall on blockchain and introducing new products, such as digital collectibles. You can expect to see more from us in the web3 space because we are very optimistic about the value these technologies can bring to people and businesses in the metaverse.”

Last October 2021, Meta has rolled out a small pilot of Novi to its users in the U.S. and Guatemala. As per the previous plans, Novi was built to support instant and fast transactions for the Meta-backed digital currency Diem. However, Meta had to face uphill regulatory challenges and several rejections after which it decided to shutdown the project.

Citing Facebook’s poor record with handling data privacy, several American politicians said that the company "cannot be trusted to manage cryptocurrency”. After years of regulatory rejections, Meta has finally decided to put an end to this project.

Last year, David Marcus, who was leading all the operations for the Novi wallet had left the company. Earlier this year, Meta also sold several of the assets from its Diem project.

While Meta doesn’t remain much enthusiastic about its crypto dreams, it has directed its efforts towards building the Metaverse. This has been the reason that the company renamed itself from Facebook to Meta.

On the other hand, Meta has been experimenting the world of non-fungible tokens (NFTs). The company is soon to launch NFTs on its social media platform Instagram and use leverage them as a means to expand the creators’ economy.

In one his latest announcements, Facebook chief Mark Zuckerberg said: “We’re expanding our test so more creators around the world can display their NFTs on Instagram. We’ll bring this feature to Facebook soon too — starting with a small group of US creators — so people can cross-post on Instagram and Facebook. We’ll also test NFTs in Instagram Stories with SparkAR soon”.