In an interview on October 26, Jelena McWilliams, the Chair of the Federal Deposit Insurance Corporation (FDIC) revealed that a team of U.S. bank regulators is working on approving banks to hold and deal crypto-assets such as Bitcoin. The digital asset could possibly be used as collateral for loans or for client trading and even could be held as assets in the bank's balance sheets.

McWilliams said, "I think that we need to allow banks in this space, while appropriately managing and mitigating risk.

The FDIC is one of the leading bank regulators in the U.S This initiative is the direct effort to provide a streamlined and straightforward path for banks and their clients who are looking to hold control of the fast-developing asset.

At a Money 20/20 conference held in Las Vegas Jelena, said her primary role in the initiative was centered on banks and their interaction with the industry. "My goal in this interagency group is to basically provide a path for banks to be able to act as a custodian of these assets, use crypto assets, digital assets as some form of collateral." She said, "At some point in time, we’re going to tackle how and under what circumstances banks can hold them on their balance sheet."

Accordingly, if a bitcoin owner is challenged with sudden dollar expenses could loan BTC in their accustomed bank rather than adjusting multiple accounts. This also opens up the possibility for conventional U.S. banks to hold BTC in their balance sheets, a limited asset that empowers them to offset the amounts of debts. 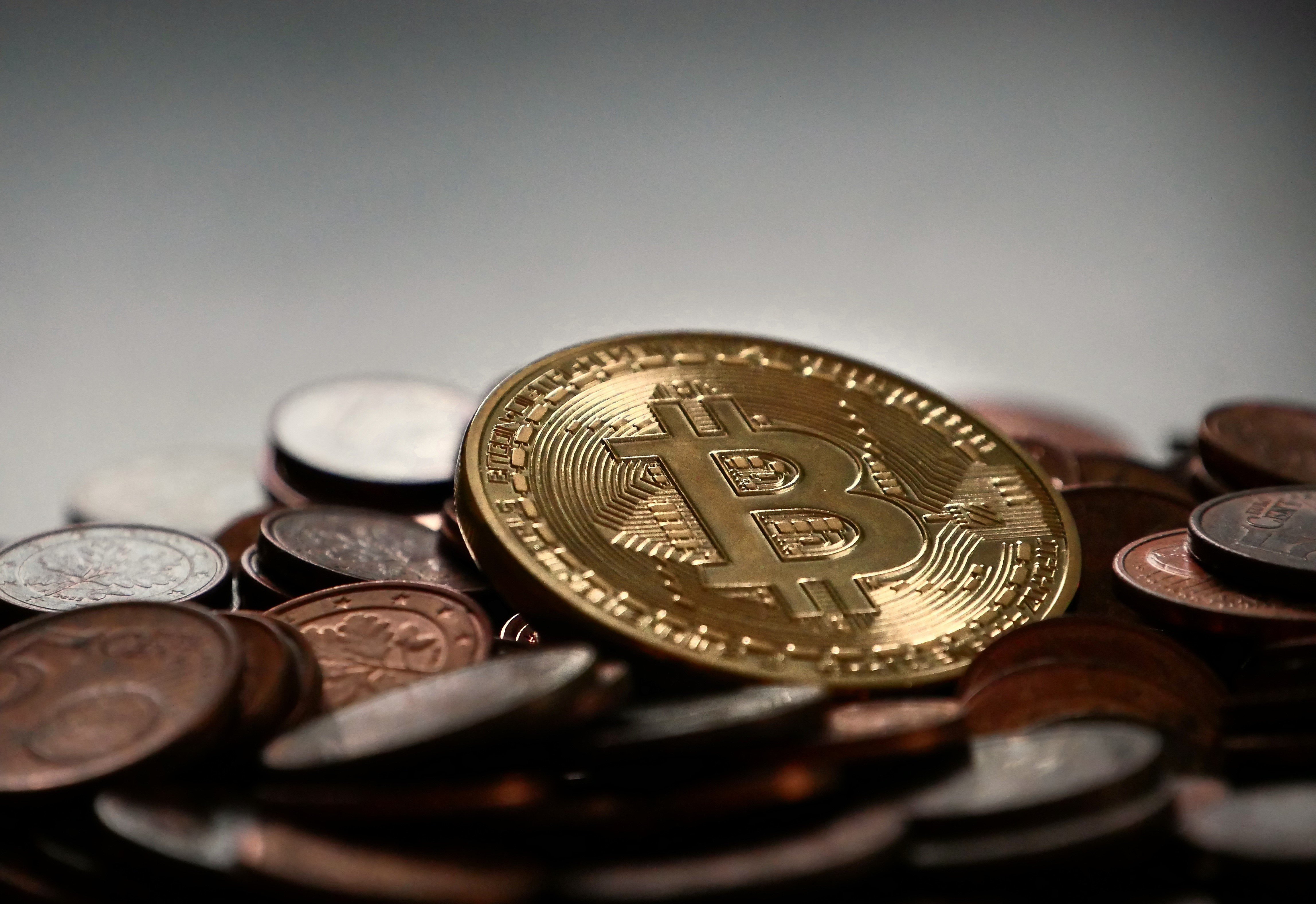 McWilliams admitted the challenges faced due to the volatility in crypto which may cause massive fluctuation in their value while holding it as collateral or on the balance sheet.  "The issue there is ... valuation of these assets and the fluctuation in their value that can be almost on a daily basis. You have to decide what kind of capital and liquidity treatment to allocate to such balance sheet holdings."

However, McWilliams asserted that it is crucial to allow banks to operate hold crypto stating, "If we don't bring this activity inside the banks, it is going to develop outside of the banks. The federal regulators won't be able to regulate it."