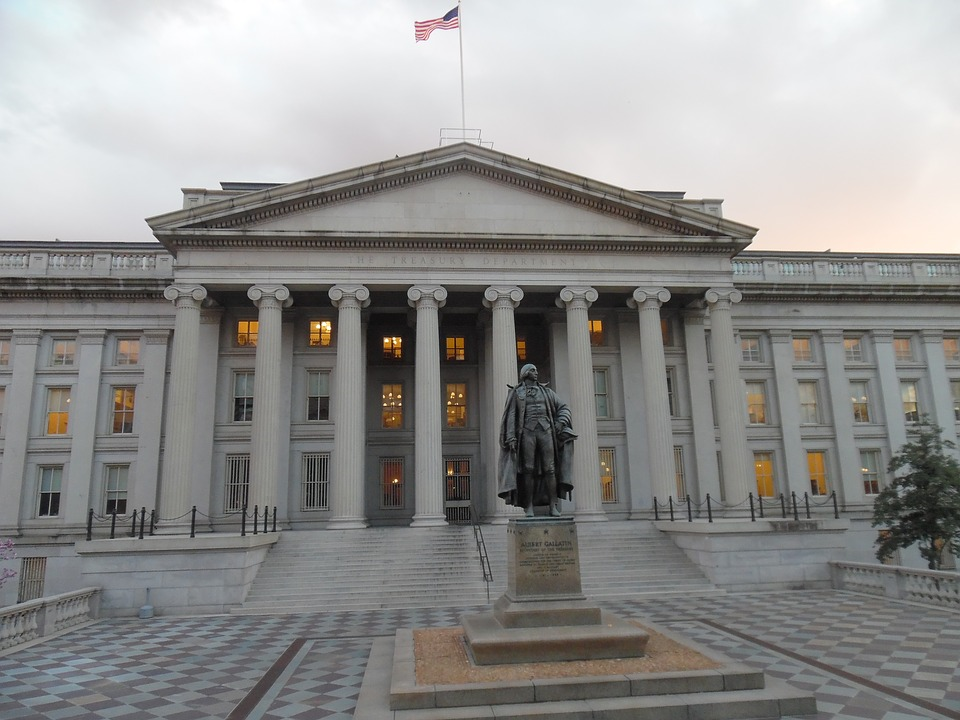 On Wednesday, July 14, Federal Reserve Chairperson Jerome Powell discredited the need for cryptocurrencies if the U.S. central bank issues its own digital currency.

During a congressional hearing on Wednesday, July 14, Powell asserted a strong skepticism that cryptocurrencies would ever equal a mainstream payment channel in the United States. According to Powell, the digital dollar will push down crypto dominance in the financial sector.

"I think that may be the case and I think that's one of the arguments that are offered in favor of digital currency. You wouldn't need cryptocurrencies if you had a digital U.S. currency”, he stated.

Referring to the fiat-pegged stablecoins, Powell said having a digital currency issued by the Fed would be a more practical alternative than having multiple cryptocurrencies in the payments channel.

Fed officials will mainly review the digital payments domain in a discussion paper to be released tentatively in early September. Powell expressed it as a concrete action that expedites the Fed's efforts to conclude if it should issue a central bank digital currency aka a CBDC.

Fed officials may encounter serious arguments as they ponder on whether to roll out with a digital version of the dollar. Contradicting, some of the policymakers feel a CBDC is unnecessary.

Last month Randal Quarles, Vice-Chair of the Federal Reserve, expressed his opinion that the U.S. dollar as a digital currency would demand to set a "high bar." He said:

"Before we get carried away with the novelty, I think we need to subject the promises of a CBDC to a careful critical analysis."

Fed chairperson stated that developing a CBDC; they would discuss it with both the public and the congress. He emphasized his belief that it is their priority to "get it right" than to take "swift action."

Like all other financial regulators worldwide, Powell also has brought forward concerns over the volatility of cryptocurrencies. The Federal Reserve initially warned regarding crypto volatility in the Monetary Policy Report published on July 9.

CBDC from the U.S. central bank would join in a crowded domain. As of currently, there are approximately 8,500 cryptocurrencies, having a market capitalization of $1.4 trillion.

On the other hand, the White House is forming a Taskforce that can combat ransomware including crypto frauds. The Taskforce will be responsible for “halting ransom payments made through cryptocurrency platforms,” the report said.