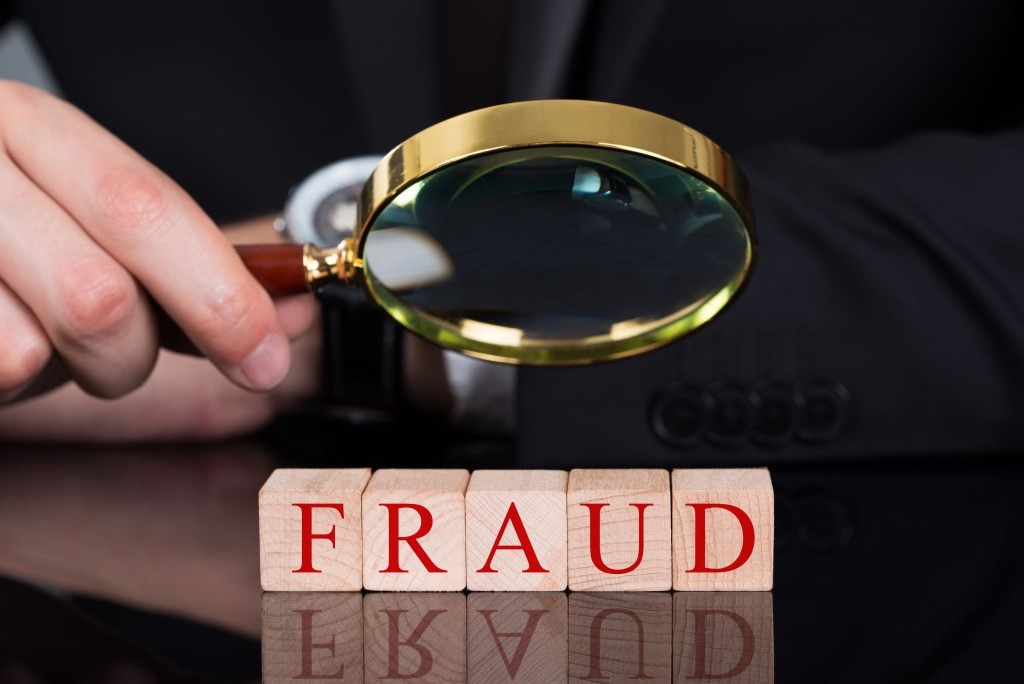 Two South African brothers, Ameer and Raees Cajee, founded Africrypt in 2019. It was one of the most popular exchanges in South Africa promising investors good returns for their money. Both brothers have reportedly disappeared, taking $3.6 billion worth of bitcoin with them. This incident would make one of the biggest crypto heists ever in South Africa. The total stolen number of Bitcoins reported are 69,000.

Africrypt first showed signs of concern in mid-April 2021 when younger brother Ameer aged 17, reported the firm has been a victim of a hack. At the same time, the company handled over $4 billion worth of bitcoin.

Investors were sent an email on April 13 alleging that the platform was shutting down and suspending all accounts due to the hack that compromised client accounts, wallets, and nodes. The mail further added that the company was trying to recover the funds and urged the investors not to inform law enforcement as that might delay the recovery process.

Nevertheless soon after the supposed hack, both the siblings shifted all the investor's funds from bank accounts and clients' wallets. They tactically split the Bitcoins into parts and sent them to mixers making the transfer untraceable. The duo then disappeared to the United Kingdom as per the reports.

After suspending the accounts, both the founders had shut off the official AfriCrypt website. All their calls were directly diverted to their voicemails. Several high-profile South Africans and celebrities were investors and resulted as victims in this unbelievable scam.

The victims of the scam then hired a cape town-based law firm Hanekom Attorneys to start proceedings against Africrypt. They discovered 69,000 BTC had already been transferred from the exchange’s digital wallet to on-chain addresses.

“We were immediately suspicious as the announcement implored investors not to take legal action,” Hanekom Attorneys said in reply to emailed questions.

While the cops are searching for the brothers, a legal inquiry can't be started as South Africa doesn't recognize cryptocurrencies as a monetary product. The cops have not yet responded to a request for comment.

The Hawks, a special division of the South African police force that deals with organized and economic crime were deployed. Exchanges are working collectively to assure that hackers and fraudsters cannot liquidate their funds, but the decentralized nature of the market proves to be not providing airtight security.

In the past Mirror Trading International another South-African exchange reported a similar crypto scam in 2020 involving about 23,000 crypto coins, totaling about $1.2 billion nearly three times less than the current scam which was considered as the biggest scam of the previous year.