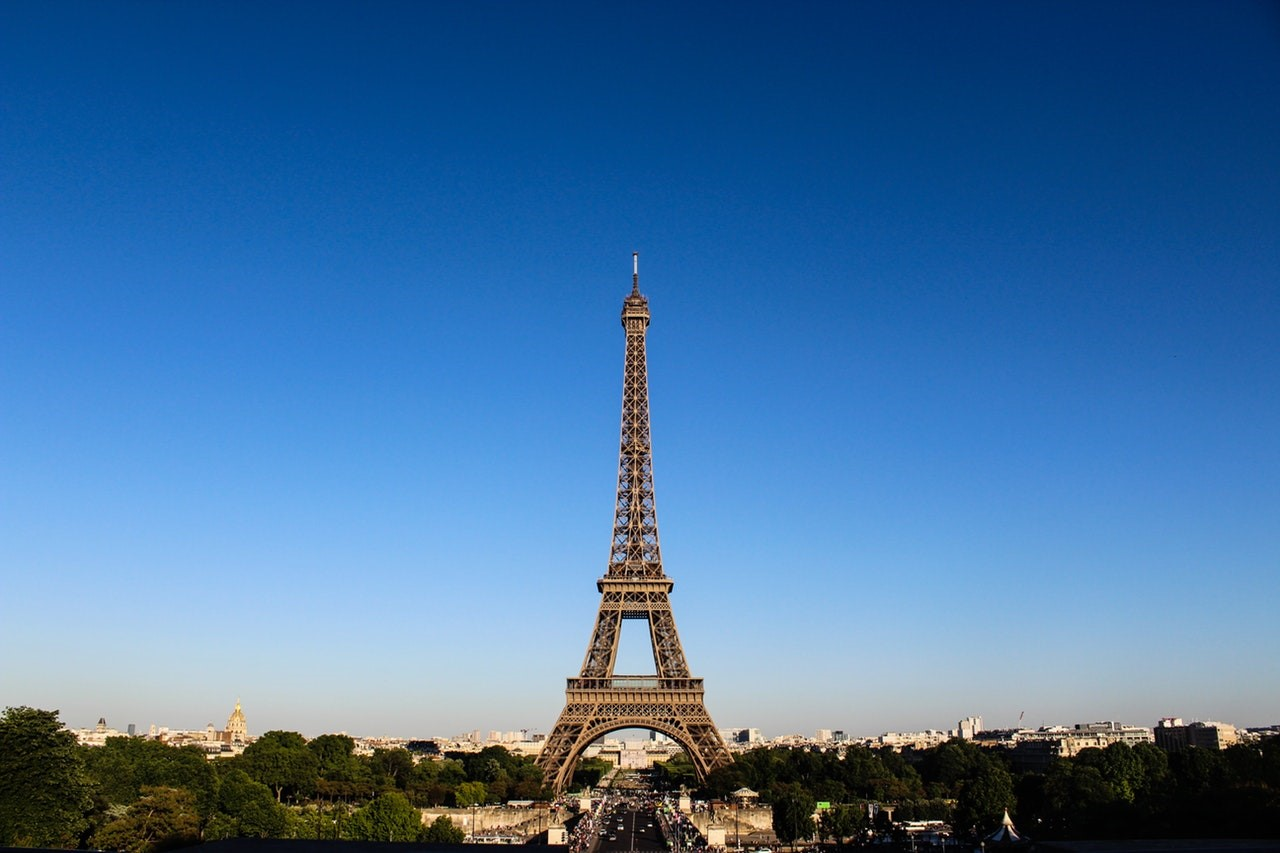 While major economies across the globe are stepping up their blockchain and digital currency game, the European Union union is willing to take similar steps and stay in the game.

Beau said: “we have to identify clearly the challenges raised by innovation and be ready to adapt our policy framework if we want that innovation goes with sustainable, inclusive and resilient growth of the European financial market”.

Furthermore, Beau also mentioned that the Eurozone should consider its central bank digital currency (CBDC). He warned against the global developments saying that “disorderly approaches and heterogeneous adaptations” for digital currencies could rise in its absence.

He also talked about the benefits of using blockchain-based digital currencies for faster and cheaper cross-border settlements across the globe. Not only governments but big private banks and tech companies are also heavily investing in blockchain-based payments settlement.

Beau lauded the efforts made by Banque de France in implementing DLT solutions and said that it was the first central bank to implement blockchain-based registry system. Beau said that the central bank should thus continue its efforts in this direction.

He said: “As a major provider of critical wholesale clearing and settlement services in euro, [the Eurozone] should be open to experimenting these innovations in order to revisit and possibly improve the conditions under which we make available central bank money as a settlement asset. We, at the Banque de France, are therefore quite open for experiments in that direction, together with the European Central Bank (ECB) and other central banks of the Eurosystem, in particular with regard to a wholesale CBDC”.

Another major development is that the European Investment Fund (EIF) and the European Commission together have committed €100 million fund for blockchain and AI projects. The EIF is also approaching private companies which can contribute an additional €300 million of funds.

According to the report by Sifted, the total fund raising can further grow to €2 billion as part of the EU invest programme. The report mentions that EU invests a lot on blockchain but the funds are mostly driven towards research and proof-of-concepts.

As per the International Data Corporation, the United States is the biggest spender in blockchain development. The EU currently stands second followed by China at third.

The EIF said: "Investing in a portfolio of innovative AI and blockchain companies will help develop a dynamic EU-wide investors community on AI and blockchain. By involving national promotional banks, we can scale up the volume of investments at a national level”.