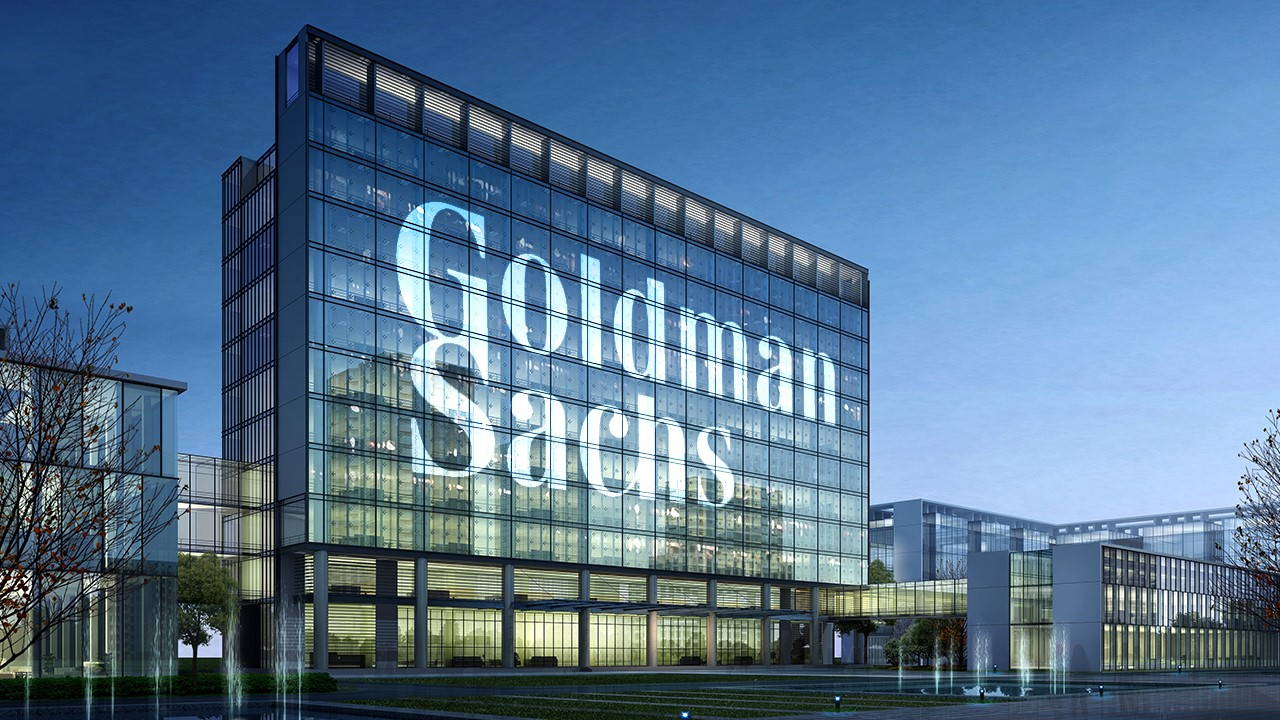 Wall Street banking giant Goldman Sachs is looking to spends tens of millions of dollars in some key acquisitions in the crypto space. The banking giant believes that it could be the right time to go for shopping in crypto industry as valuations of several companies have dropped past the FTX collapse.

Speaking to Reuters, Mathew McDermott, Goldman’s head of digital assets, said that the FTX implosion has created a major trust deficit in the crypto industry. It has also heightened the need for more trustworthy and regulated crypto players. McDermott added that big banks have been seeing this as an opportunity to pick up businesses.

The Goldman Sachs executive said that they are doing due diligence on a number of crypto firms without providing any further details. “We do see some really interesting opportunities, priced much more sensibly,” said McDermott.

Although the million-dollar investments are not very large for Goldman Sachs, the bank has shown willingness to keep investment for long-term opportunities amid a massive shakeout in the crypto sector.

Besides, Mathew McDermott also commented on the collapse of FTX and how the contagion has impacted other players in the industry as well. “It’s definitely set the market back in terms of sentiment, there’s absolutely no doubt of that. FTX was a poster child in many parts of the ecosystem. But to reiterate, the underlying technology continues to perform,” he said.

So far, Goldman Sachs has invested in 11 crypto-based firms offering services such as blockchain managements and crypto compliant data. Besides, McDermott has also grown the bank’s digital assets team to more than 70 people. It also includes a team of crypto options and derivatives trading desk.

McDermott added that the collapse of crypto exchange FTX has helped Goldman Sachs boost its trading volumes. Amid this incident, investors are now looking to deal with regulated and well capitalized counterparties.

“What’s increased is the number of financial institutions wanting to trade with us,” he said. “I suspect a number of them traded with FTX, but I can’t say that with cast iron certainty.”

While other companies are shedding staff, Goldman Sachs sees a recruiting opportunity here. Goldman Sachs is not the only banking giant still interested in the crypto space. Speaking to Reuters at the NEXT conference on Dec. 1. Morgan Stanley CEO James Gorman said: “I don’t think it’s a fad or going away, but I can’t put an intrinsic value on it”.