India is Now Working on a National Blockchain Strategy 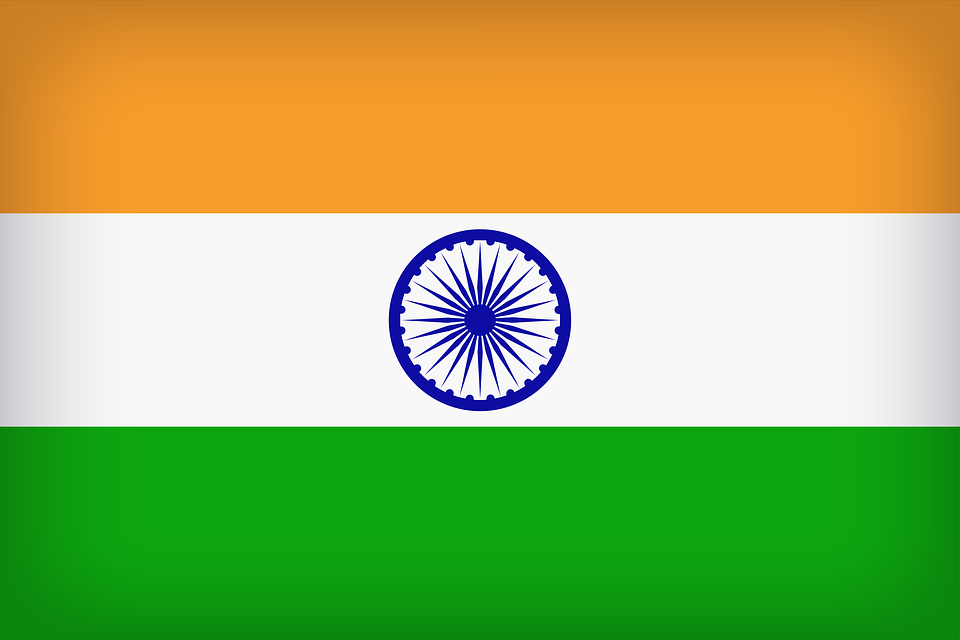 Over the last couple of years, businesses, financial institutions and governments throughout the world have explored the potential, downsides and potential implementations of blockchain technology, based on a wide array of interest niches.

Recent reports indicate that blockchain strategies are now being actively considered by policy markets in several countries. For instance, the Indian Minister of State for Electronics and IT, Sanjay Dhotre, recently highlighted India’s plans of developing a framework that would help in supporting and sustaining the deployment of blockchain-based projects across the nation.

The minister made the announcement through a latter addressed to the lower house of the Indian National Parliament. The report reads that the Indian Ministry of State for Electronics and IT has managed to define several important use case scenarios for the implementation of blockchain tech. These niches include cybersecurity, finance, banking and state governance.

The strategy will outline the main blockchain-related guidelines, terms and projects that will be implemented by the public administration in the short-term and long-term future.

Additionally, we now find that the Indian Government already has a Distributed Centre of Excellence, where professionals work ‘round the clock researching potential implementations of DLT technology.

Apart from this aspect, minister Sanjay Dhotre has also stated that public institutions have already piloted several blockchain-based systems, in the realm of cloud security assurance, trade finance, and know-your-customer platforms. At this point in time, the Indian government is also working with other institutions to develop a blockchain-based authentication system for academic certificates.

Other relevant blockchain-related platforms being developed in mainland India include a loyalty platform, a defence system, alongside a platform that would be used to facilitate secure and quick digital payments.

This handful of blockchain-based projects are only a fraction of the massive future industry that is bound to positively disrupt and reform many of the world’s markets.

Some analysts have expressed concern over India’s friendly attitude towards blockchain technology, which is substantially different when compared to its stance against digital currencies. So far, the Indian government has taken several steps meant to ensure that cryptocurrency usage is discouraged throughout its provinces. For instance, in July 2019, the government proposed imposing fines on crypto users, whereas the Reserve Bank of India recently ordered local banks to stop providing services to crypto-related businesses.

However, it is important to highlight the fact that blockchain no longer entails the development and use of cryptocurrencies exclusively. Rather, it is also able to offer improvement opportunities for a variety of traditional markets.