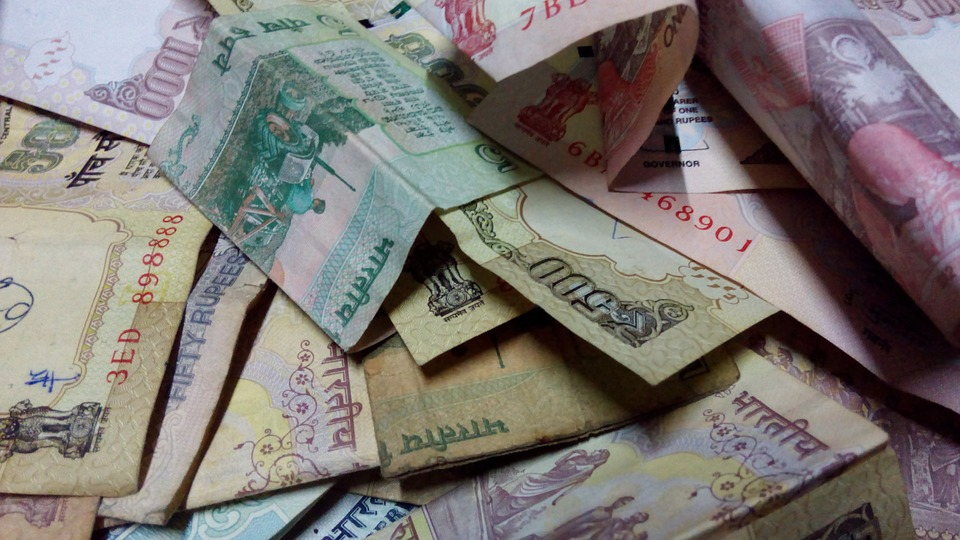 The Indian central bank - Reserve Bank of India (RBI) - is currently exploring the possibility of introducing its own central bank digital currency (CBDC). The latest decision by the RBI comes as cryptocurrencies continue to gain popularity in India despite the banks attempt to muzzle crypto use in the last few years.

The confirmation comes as the RBI published a booklet on its payments’ system progress over the last decade. Thus the acknowledgement for a CBDC comes directly from the horses’ mouth.

The central bank wrote: "Private digital currencies or virtual currencies or crypto currencies have gained popularity in recent years. In India, the regulators and governments have been skeptical about these currencies and are apprehensive about the associated risks. Nevertheless, the RBI is exploring the possibility as to whether there is a need for a digital version of fiat currency and in case there is, then how to operationalize it”.

The recent plan of Indian central bank to explore CBDC comes as major economies across the world have adopted a similar path. The ECB President Christine Lagarde recently said Digital Euro shall come into existence in the next 5 after examining all the regulatory and financial aspects of having a digital currency.

The U.S. Federal Reserve has also noted that it exploring a Digital Dollar. In Asia, China has already accelerated its CBDC developments for Digital Yuan.

“Innovations are changing the payments space rapidly. This has made central banks around the world to examine whether they could leverage on technology and issue fiat money in digital form,” the RBI said.

A major turn in India’s crypto landscape came last year when the Supreme Court lifted the previous RBI ban on crypto companies. Thus, the Indian investor participation in the crypto space has continue to surge since then.

On the other hand, it is not the first time that the RBI has spoken about a CBDC. The Indian Central Bank has been studying about Digital Rupee over the last few years. Back in 2018, the RBI also formed an inter-departmental group to understand the ‘desirability and feasibility’ of the CBDC.

Back in December 2019, the National Institute for Smart Government (NISG) had published a draft briefing the National Blockchain Strategy for India. The draft also proposed a Central Bank Digital Rupee (CBDR) on a public permissioned blockchain.