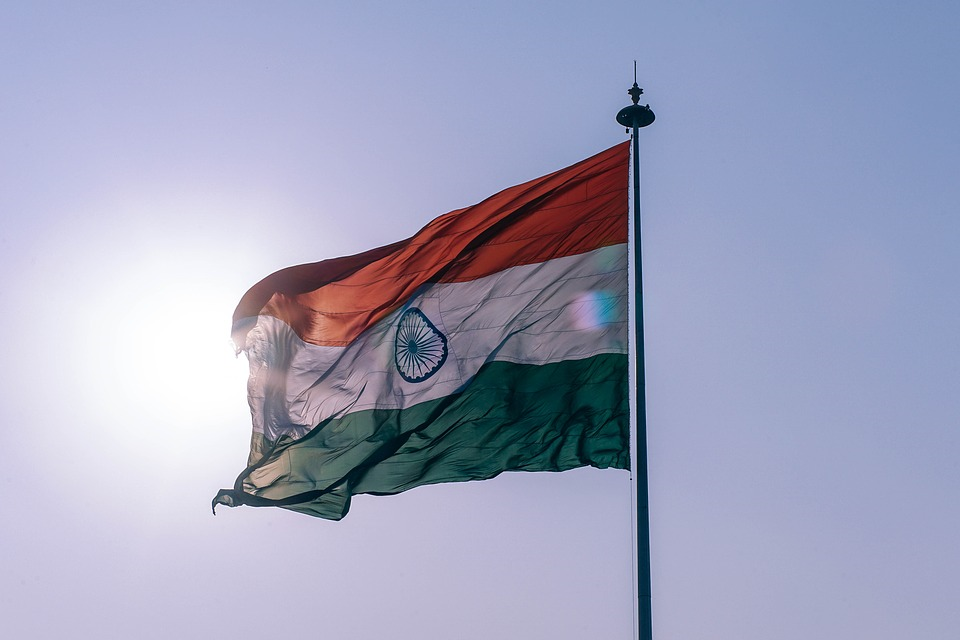 In a conference on 22 July Thursday, Deputy Governor T Rabi Sankar announced the possibility of launching a series of pilot programs to introduce the country's very own digital currency.

He said, "Every idea has to wait for its time, and the time for CBDC is near."

The Reserve Bank of India will be introducing CBCD (Central Bank Digital Currency) in a "phased" manner. The idea behind the whole concept is to lower the economy's dependence on cash, facilitate cheaper and smoother international settlements, and safeguard people from the volatility of cryptocurrencies.

Rabi Sankar explaining this, said, "Introduction of CBDC would possibly lead to a more robust, efficient, trusted, regulated and legal tender-based payments option. There are associated risks, no doubt, but they need to be carefully evaluated against the potential benefits."

Leading in the world market, Europe's digital Euro and China's Digital Yuan are significantly progressing. The Digital euro will be functional by 2025, while the Digital Yuan trial has already reached $5.3 billion in trade value by June end.

Speaking on the development, Rabi Sankar said the central bank attempts to move forward with the plan so India's digital currency "can reiterate its leadership position in payment systems of the world."

He continued, "We have studied specific-purpose CBDCs proposed by different central banks around the world for wholesale and retail segments. The launch of a general-purpose CBDC for population scale is being considered, and RBI is working towards a phased introduction strategy and examining use cases with little or no disruption of India's banking and monetary systems," He added. "However, conducting pilots in wholesale and retail segments may be a possibility in near future."

For a long time, India has had an uncertain stand on cryptocurrencies. There have been multiple comments from RBI and the government to put a ban on the use of digital currencies. However, there’s hasn’t been any firm decision on this matter.

Sankar also said that to accommodate the CBDC, legal changes in the country’s financial framework would be essential. Thus, a few amendments would be required in India’s Coinage Act, Foreign Exchange Management Act (FEMA) and Information Technology Act.

This is a welcome development doe India as it sees other top economies taking similar measures in this area. Furthermore it will also be good for investors since the government and the central bank will come with a proper regulatory framework for the use of digital currencies in the country.