Indonesia Shares Plans of Its CBDC Digital Rupiah, Says It Will Work in Metaverse 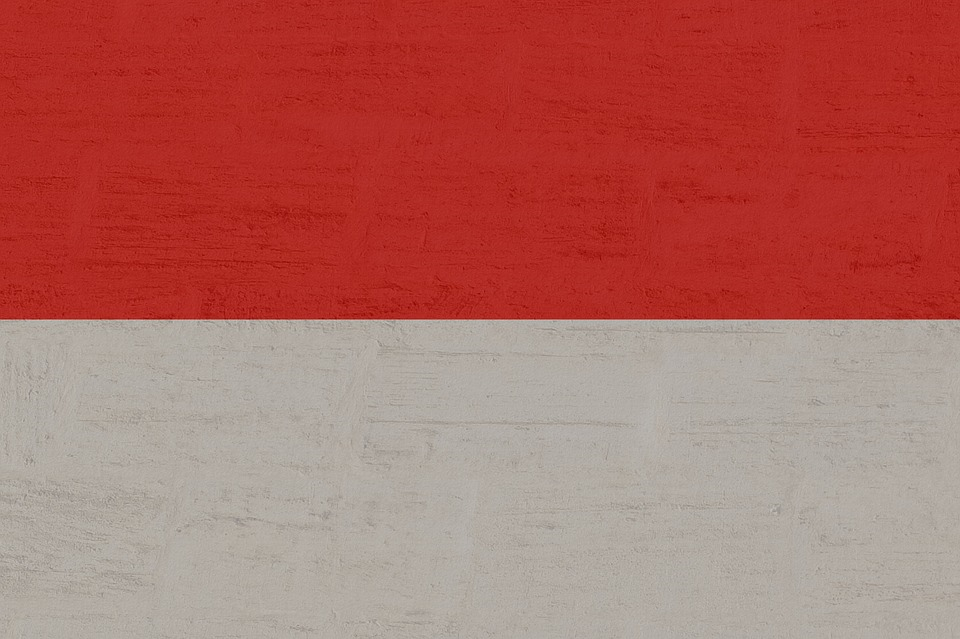 Indonesia recently shared the plans and concept of its blockchain-based central bank digital currency aka Digital Rupiah. Dubbed “Project Garuda”, the Bank Indonesia is experimenting with its CBDC to safeguard its position as the sole authority of issuing legal tender.

The central bank recently issued a white paper to detail its plan. In briefing earlier this week on Monday, December 5, Governor Perry Warjiyo said: “Digital rupiah is inevitable. It’s the transaction tool of the future”. This move will also keep Indonesia at the forefront of their efforts to build a CBDC.

The rollout of Indonesia’s CBDC will happen in three phases. The first phase of launch will involve a wholesale CBDC used mostly by the larger banks to transfer funds among themselves or with the central bank. In the second phase, the use of CBDC will be expanded to the interbank money market and monetary operations.

Lastly, the Digital Rupaih will be used by retail customers for everything from payments to fund transfers. Bank Indonesia will kickstart the rollout by limiting the use for qualified banks. This banks will first need to convert their reserves into Digital Rupiah, with the central bank.

Filianingsih Hendarta, the head of payment systems policy explained: “This ensures the issuance of digital rupiah won’t impact the size of Bank Indonesia’s balance sheet, meaning it has a neutral monetary impact”.

Later, everyone will be able to gain access to Digital Rupiah by exchanging bank notes to deposits. Furthermore, Bank Indonesia will also distribute Digital Rupiah directly to end-users, especially in the area where there’s strong lack of access.

Also, the wholesale CBDC will be token-based while the retail CBDC would be both - account-based and token-based. Bank Indonesia said that it would push the Digital Rupaih as a legal tender for transactions on local digital platforms. It also plans to push the use of this CBDC in the Metaverse.

Globally, the central bank will work with peers in the matter of cybersecurity, CBDC exchange rates, and capital flows management.