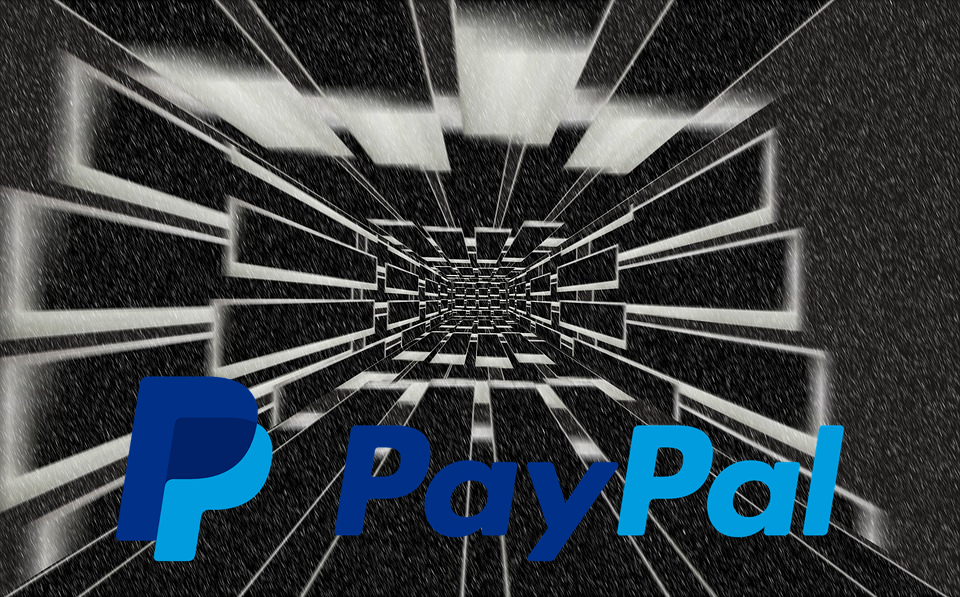 Paypal ceo Dan Schulman has revealed that the crypto offering from the firm has grown beyond what they expected. The overall crypto market reacted positively when PayPal first announced that it will allow cryptocurrency purchases on its platform, with bitcoin touching a then high of $13,250. The payment service provider has continued to show interest and a willingness to be involved in crypto projects. It confirmed the acquisition of crypto custodian Curv and introduced crypto checkout services to US customers shortly thereafter. Last week PayPal’s subsidiary Venmo revealed it would also support cryptocurrencies. Venmo, which is owned by PayPal, has more than 70 million customers. All of the customers will now be able to buy bitcoin, Ethereum, Litecoin and Bitcoin cash for as little as 1 dollar.

In a recent interview with TIME magazine, Schulman said “We’ve been looking at digital forms of currency and DLT for six years or so. But I thought it was early, and I thought the cryptocurrencies at the time were much more assets than they were currency. They were too volatile to be a viable currency.”

Schulman said that the existing financial infrastructure needs a makeover as it is very inefficient due to overly expensive and slow transactions. The CEO said that the financial system will change more in the next five to ten years than it has over the past 2 decades.

“Ten years from now, you will see a tremendous decline in the use of cash. All form factors of payment will collapse into the mobile phone. Credit cards as a form factor will go away, and you will use your phone because a phone can add much more value than just tapping your credit card,” he said.

In an interview with CNN in November, Schulman said that 40-70% of the consumers want to use cash less and want to move to some form of digital payment. He also believes that paper money is slowly but surely going away and might be replaced by all forms of digital currencies.

He also said that cryptocurrency will move from being an asset that you can invest in to becoming a funding instrument to do everyday commerce. He added that central banks would also have to consider their policies to keep up with the changing times.. The executive said that central bank digital currencies could benefit from emerging technologies like distributed ledger technology. “But they’re basically digitizing a fiat currency like the U.S. dollar,” Schulman noted.

PayPal has been changing the online payment platform rapidly. With more and more people moving towards digital payments, the future of cryptocurrency is going to be very interesting. The company has been very outspoken in its support of cryptocurrencies and with every day passing, they are making significant differences in the online payment sector. As Schulman said, it is going to be very interesting how the crypto market behaves in the next 5 to 10 years