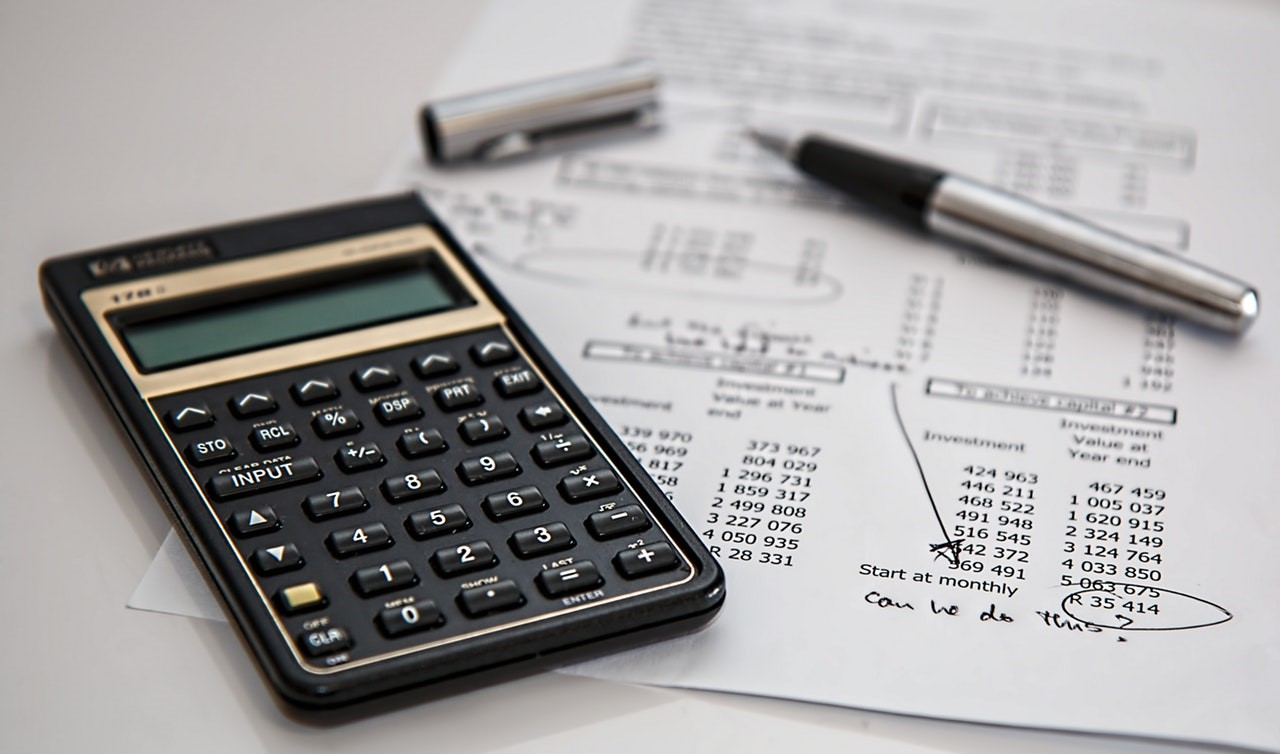 Common standards for cryptocurrency taxation are coming soon by 2021 said Pascal Saint-Amans, the director of the OECD’s Centre for Tax Policy and Administration. The director stated that the 37-nation organization will bring a common report standard for cryptocurrencies and digital assets.

As reported by news publication Law360, the OECD director said that the cryptocurrency standard “would be roughly equivalent to the CRS”. He further noted that the development of the crypto tax CRS aims at introducing stronger standards for cryptocurrency regulations among the member countries.

“The timeline to deliver is probably '21, sometime in '21, because there is an appetite by all countries now,” he said. Just a few days ago, the European Commission introduced a process for bringing and extending its tax evasion laws related to cryptocurrencies and digital assets.

The news laws shall likely be introduced by the third-quarter of 2021. Despite the European Commission’s work on crypto tax standards, the OECD director noted that the organization will introduce crypto standards beforehand. He said that this will give the “opportunity for the EU to align with [the OECD’s] standard.”

Aman noted that the crypto taxation policy decisions made by the OECD won’t be contradicting with the European Commission. Rather, they would be complementing each other. A spokesperson from the European Commission noted that the two organizations are working in “parallel” with the OECD to “avoid overlaps or inconsistencies to the extent possible. At the same time the specific situation of the EU and its member states needs to be taken into account,” they added.

A lot of countries have already started working on the crypto taxation rules. The south Korean authorities have been willing to bring crypto tax rules for a long period of time.

The latest development notes that the South Korean National Assembly shall be delaying the implementation of crypto tax rules to early January 2022. A statement issued by the South Korean Democratic Party wing member notes: “We need to listen fully to the infrastructure and readiness of the (industry). I feel that the young people can react with greatness, and it is good to implement it quickly, but it is important to calmly take on the system while securing a considerable degree of sympathy”.

In another development, German finance minister Olaf Scholz said that the ECB should accelerate its development of Digital Euro along with building a digital payments infrastructure. Scholz added: “On the digital euro, I think we should work very hard. It is nothing where we should wait and see, (We) should be able to decide at any time that now we should do something with a digital euro.”