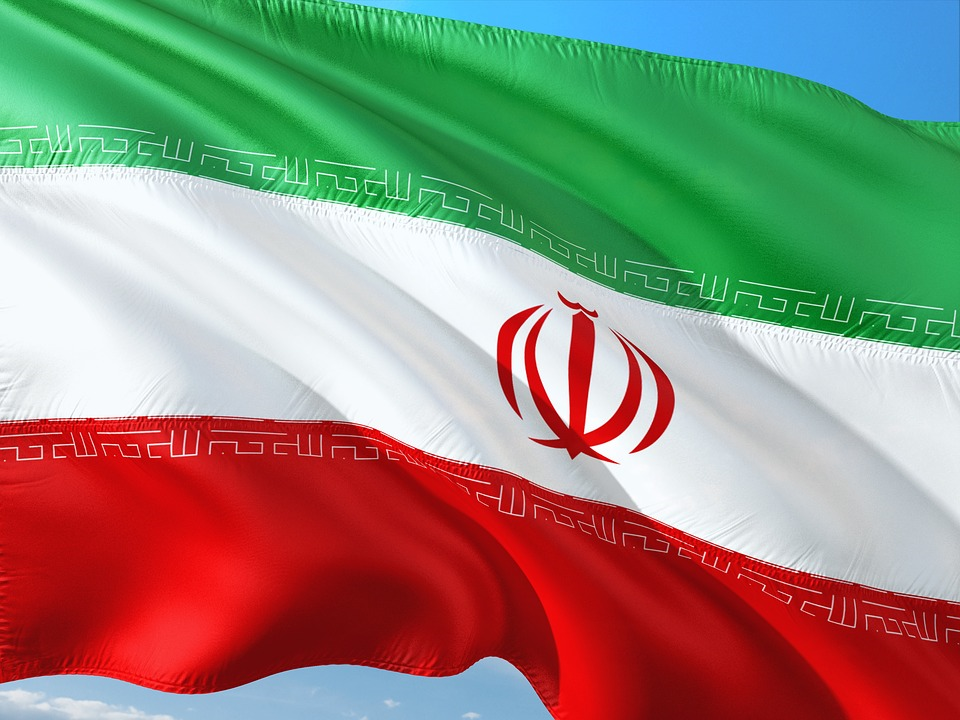 Crippled under the weight of heavy economic sanctions by the United States, the Iranian government is opening up its doors for the use of cryptocurrencies.

Earlier this week, local news publication The Islamic Republic News Agency (IRNA) reported that the cabinet has introduced a new amendment that legalizes the use of cryptocurrencies for import funding by the Central Bank of Iran (CBI).

This makes Iran the first country to legalize cryptocurrency use at a state level. The new law amended means that all the legally mined cryptocurrency in Iran can only be exchanged against funding imports to Iran from other countries. Here the miner will be directly supplying the cryptocurrency to the central bank within the permissible limit.

The report mentions: “The measure proposed by the Central Bank of Iran [CBI] and the Ministry of Energy requires licensed cryptominers to sell the coins they mine directly to the CBI”.

The CBI will soon clarify further details with the law. But the publication notes that “The Ministry of Energy is tasked with defining a ceiling for output of authorized crypto units subject to the energy consumed by each unit. Miners’ output should not exceed the ceiling”.

Note that cryptocurrency mining has been legalized last year in Iran. However, it remains largely regulated and functions within a closed jurisdiction. With multiple sanctions from the United States, the Iranian economy is heading south and inflation is shooting north.

Over the last two years, inflation has jumped 34% in Iran. Moreover, with the U.S. sanctions that prohibits Iran from using USD in international trade, Tehran has considered moving its attention to Bitcoin.

Over the last year, Iran has issued nearly 1000 licenses to cryptocurrency miners in addition to the one offered to the Turkey-based Bitcoin mining giant Iminer. On the other hand, power plants in Iran has also received permission to mine cryptocurrencies.

Explaining the new amendment, the the Islamic Republic of Iran Broadcasting (IRIB), explained: “The miners are supposed to supply the original cryptocurrency directly and within the authorized limit to the channels introduced by the CBI … The legal cap for the amount of cryptocurrency for each miner would be determined by the level of the subsidized energy used for mining and based on instructions published by the Ministry of the Energy.”