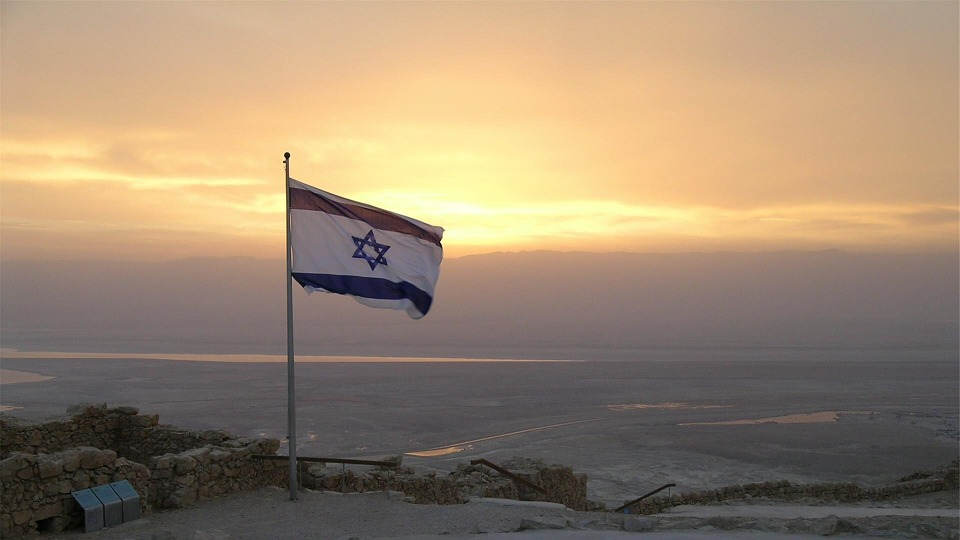 Earlier today, June 23, the Israeli Central Bank aka Bank of Israel made an announcement that it will be leveraging the Ethereum blockchain network for the pilot testing of its central bank digital currency (CBDC).

Israeli financial news site Globes was the first to report this news. The publication also noted that the Digital Shekel shall be first tested with an internal pilot in the country.

The Bank of Israel deputy governor Andrew Abir noted that the introduction of Digital Shekel shall pose no risk to the existing banking system of the country. Abir also noted that the central bank’s major focus is currently to make the Digital Shekel’s payment system more robust.

He added: “This is not going to eliminate the banks, no central bank would bring in a digital currency with such an aim. The banks are still an important part of any payments system that there will be. What we are talking about is a payments system.”

Abir is betting big on the introduction of Israel’s CBDC as he believes that it could potentially change the course of the country’s payment system. Abir said that they are currently far behind their European counterparts and it would take them around 5 years to potentially rollout the Digital Shekel in full operation.

The European Central Bank (ECB) has also been stressing the need of having a Digital Euro to counter the dominance of other private players popping up in the market. ECB President Christine Lagarde has been positive on the introduction of Digital Euro pan EU and the full-fledged roll out will happen anytime by 2023, as per the current timeline.

Using the Ethereum infrastructure, the Bank of Israel (BOI) also completed its pilot in an experimental and closed environment. The pilot involves trial issuance of tokens for Digital Shekels as well as their transfer between the wallets.

Besides, as part of its pilot, the Israeli Central Bank also tested its ability to produce a card ownership certificate transfer using non-fungible tokens (NFTs). The transaction happened instantaneously without any need of a central intermediary.

The Bank of Israel has reportedly asked different industry players to propose various smart applications that could be prospectively built on the Ethereum infrastructure for a future Digital Shekel.

Last month, the BOI also submitted an in-depth report that talks about a prospective CBDC. However, the document only serves a measure for preliminary discussions and assures nothing about the launch of a Digital Shekel.