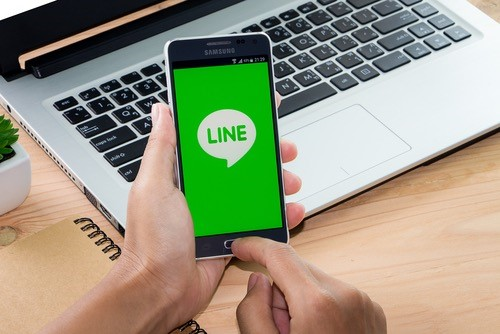 LINE, one of the most popular messaging applications in Japan is currently in discussion with different central banks in Asia for launching a new blockchain platform that facilitates development of central bank digital currencies (CBDCs).

As reported on Monday by the South Korean newspaper Chosun, the new platform by LINE will help central banks to launch customized digital currencies by leveraging the potential benefits of blockchain like stability and scalability.

A company respresentive from LINe reportedly said: "We want to provide CBDC platform technology to several central banks interested in CBDC”. The representative also noted that major Asian economies are already in discussion with the company, however, didn’t disclose those names.

LINE has been one of the early participants in the blockchain and the crypto space. Last year, the platform launched its own cryptocurrency exchange BITMAX for its 80 million users.

Japan’s crypto-friendly laws have also permitted LINE to further explore and expand its wings in the crypto market. Two months back in August 2020, LINE also launched its new blockchain development platform for launching decentralized applications (DApps) and services along with the digital asset wallet named BITMAX.

There’s been a strong wave of CBDCs recently in the global markets. However, LINE is not the first private players to work on a CBDC platform. Last month, payments processing giant MasterCard said that they are planning to launch a new testing platform for central banks to test their own national digital currencies.

The MasterCard virtual testing platform is ready to explore if the CBDC fits in the native financial system of a particular region or country while understanding its economic challenges. Thus, the platform can be customized to the environment in which it operates.

Global financial institutions have also taken cognizance over the recent development of CBDCs. In its latest report, the International Monetary Fund (IMF) said that CBDCs can certainly help to improve the global payment infrastructure and thus crucial for the movement of money in cross-border transactions.

However, it adds it’s not a “one-size-fits-all” solution. Meaning, CBDCs can’t be the solution for every world economy and it certainly won’t improve situation for countries with already ailing economies.

“If the local currency suffers from instability and provides a poor unit of account, issuing CBDC is unlikely to change that. More broadly, the case for CBDC issuance is likely to depend on country circumstances,” the IMF said.

While global central banks have shown interest in CBDCs, it’s still a wait-and-watch game for many big players.