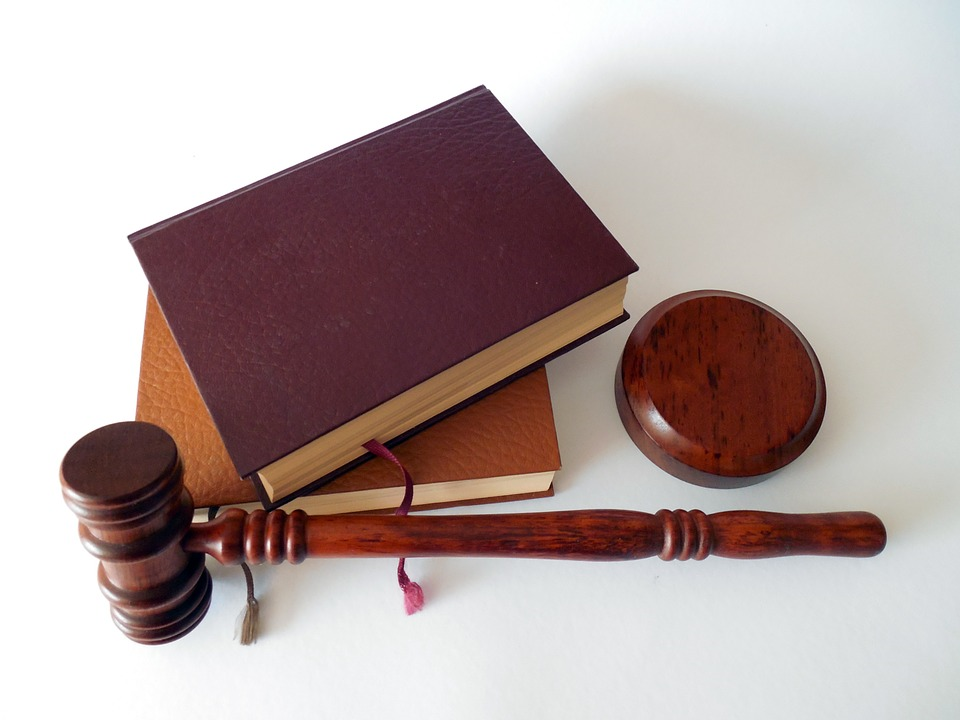 A point of concern for the FSA is that some exchanges are yet to take sufficient measure to prevent money laundering as well as protect customers in their platforms. The agency wants such businesses to verify without failure all customers’ identities as well as enact preventive measures that would shield their systems from hack attacks. The crackdown and the punitive actions are aimed at making the crypto industry healthier and safer.

Top on the list as one of the culprits that could be affected by the punitive actions is BitFlyer.  Reports indicate that the exchange’s internal control systems have raised serious concerns at the FSA. BitFlyer is not the only exchange under scrutiny from the regulator.

The penalties are also set to affect other firms which the FSA says are yet to comply with stipulated corporate governance.  Quoine, Bitbank, BitPoint Japan and BtcBox are some of the firms believed to be on the agencies’ watch list.

The FSA early in the year ordered all businesses handling crypto assets to install internal controls after Coincheck was hacked, resulting in $532 million worth of cryptocurrencies being stolen.  The order came after the agency had conducted on on-the-spot inspection of all exchange operators under screening for registration.

In addition to pushing for internal controls, the FSA has also made it clear; it is not a fan of privacy oriented cryptocurrencies. The agency has since asked exchanges to delist the likes of Monero, Dash and Zcash on concern they’re being used to fuel illegal activities such as money laundering and terrorism.

There is already growing concerns about the potential impact of the FSA ramped regulatory efforts in the space. Japan’s is currently ranked as the third largest country when it comes to cryptocurrency related activities. Last year alone, digital currency transactions increased 20-fold to about 69 trillion Japan yen.

A crackdown on privacy-focused Altcoins has for instance affected the prices of Monero (XMR), Dash (DASH), and Zcash (ZEC), which have continued to edge lower. People are increasingly shunning THE digital currencies on concerns that other trading platforms around the world will soon delist them, thereby limiting their usage.