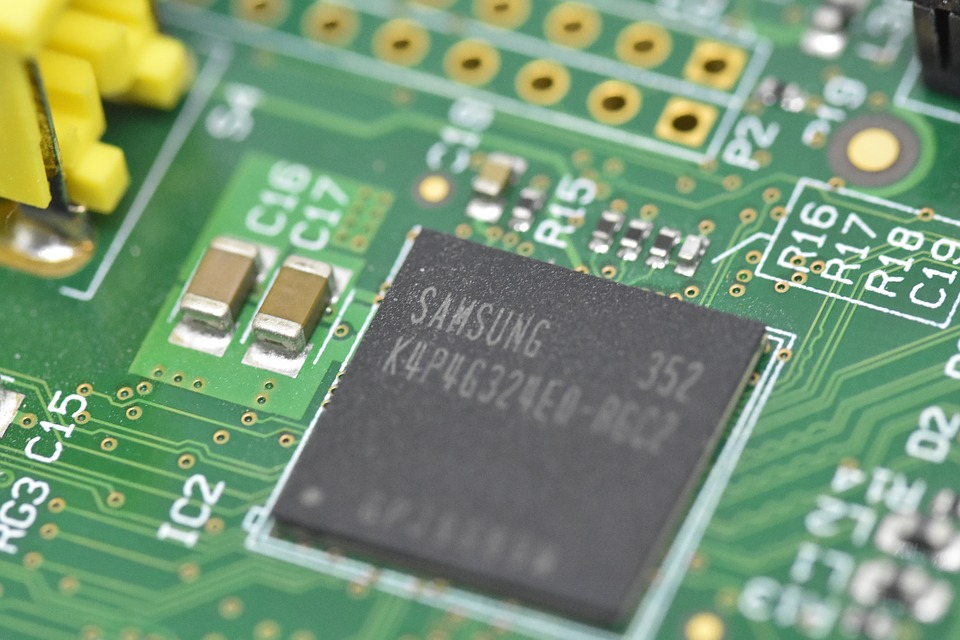 In the recent scheme of new developments, Korean tech giant Samsung has added the Bitcoin support for its Blockchain Keystore SDK that will allows users to use Bitcoin Core within different applications and the company’s supported device and secure storage hardware.

Earlier this year while unveiling its Galaxy S10, Samsung announced the support for cryptocurrencies. At the same time, the tech giant also announced its Blockchain Keystore application which will serve as a crypto wallet for these digital currencies.

However, the Bitcoin supporters soon learned that Samsung isn’t supporting their favourite cryptocurrency. However, over the period of time, Samsung seems to have changed its decision and recently announced the full support for Bitcoin functionality within the company’s Keystore SDK.

Samsung developer-based website notes that anyone who wants an early access to the Blockchain Keystore SDK can interact with the decentralized applications using Bitcoin, Ethereum, and the Klaytn blockchain.

Samsung says that the Blockchain Keystore SDK will allow the Android application to directly communicate with the crypto-focused keystone available on high-end Galaxy devices. As a result, users will be able to directly reference the blockchain addresses, as well as sign the transactions.

The Blockchain Keystore application is currently available only to the developers through and application process. Samsung notes that the full-access to the SDK will be available by the end of this year.

This shows that with the growing awareness and adoption for digital currencies, Samsung seems to be taking efforts in a similar direction. However, there could be possibly some restrictions on who will be able to access all the features.

Moreover, only users of Samsung’s top-of-the-line Galaxy handsets will get access to all the features within the SDK.