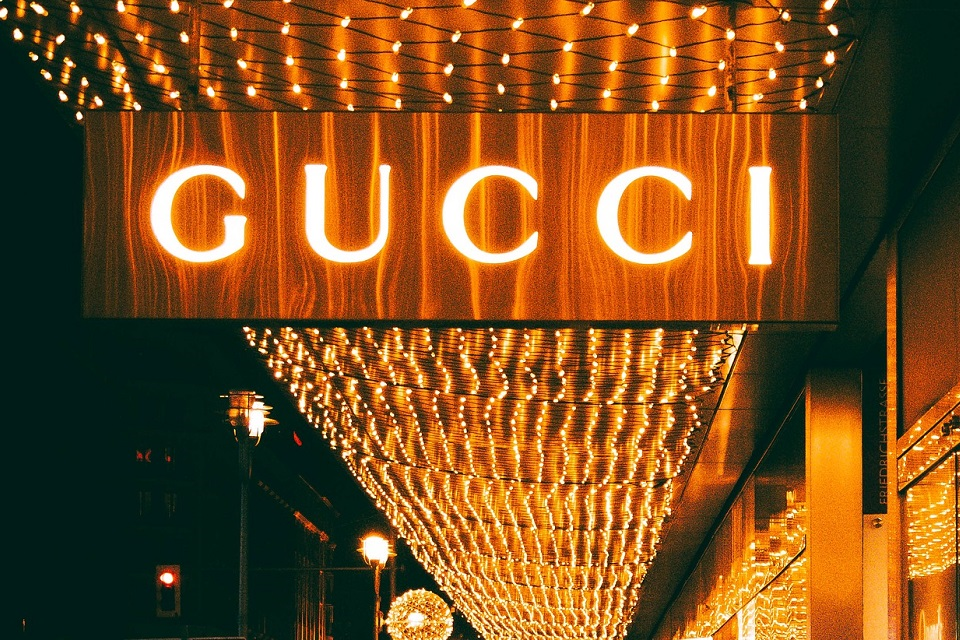 Leading luxury brand Gucci announced that it shall start accepting Bitcoin and other crypto payments across some of its store in the United States. This decision comes just at a time when the broader crypto market has been facing major volatility and uncertainty.

Along with Bitcoin, Gucci plans to accept 11 other digital assets. This includes some popular altcoins such as Ethereum, Bitcoin Cash, Litecoin and Wrapped Bitcoin. It also includes the two very popular memecoins - Dogecoin and Shiba Inu. Additionally Gucci said that it will accept five different stablecoins pegged to the USD as payments.

To begin with, Gucci has shortlisted five crypto stores across America that will be accepting crypto payments. To make in-store payments, users will receive a link sent by an email to the customer. Users can scan the QR code on the link and do the payment from their crypto wallet.

In physical stores, crypto payments have been generally accepted via QR codes that users can scan via a smartphone crypto app. Speaking of this development, Marco Bizzarri, Gucci president and CEO said: “Gucci is always looking to embrace new technologies when they can provide an enhanced experience for our customers. Now that we are able to integrate cryptocurrencies within our payment system, it is a natural evolution for those customers who would like to have this option available to them.”

But Gucci is not the only luxury brand that’s experimenting with crypto payments. A handful of other retailers have joined the bandwagon. In March 2022, Off-White announced that its stores in Paris, London, and Milan will start accepting crypto payments.

Apart from crypto payments, Gucci has also been experimenting with other areas of crypto and blockchain. This includes the NFT as well as the Web 3. By being an early adopted of the Web 3 technologies, Gucci is blending its existing physical presence with the virtual world.

Gucci has already launched two of its NFT projects in the market - SuperGucci and Gucci Grail. In the company’s discord server Gucci Vault, the company noted that owners of Gucci’s NFT will get early access to their collection before being available to the public.

Gucci seeks to tie its NFT collection with the Web 3 community and further to real-world consumption. Gucci has been currently focusing on build a team for Web 3 and have even purchased its own digital real estate on The Sandbox.