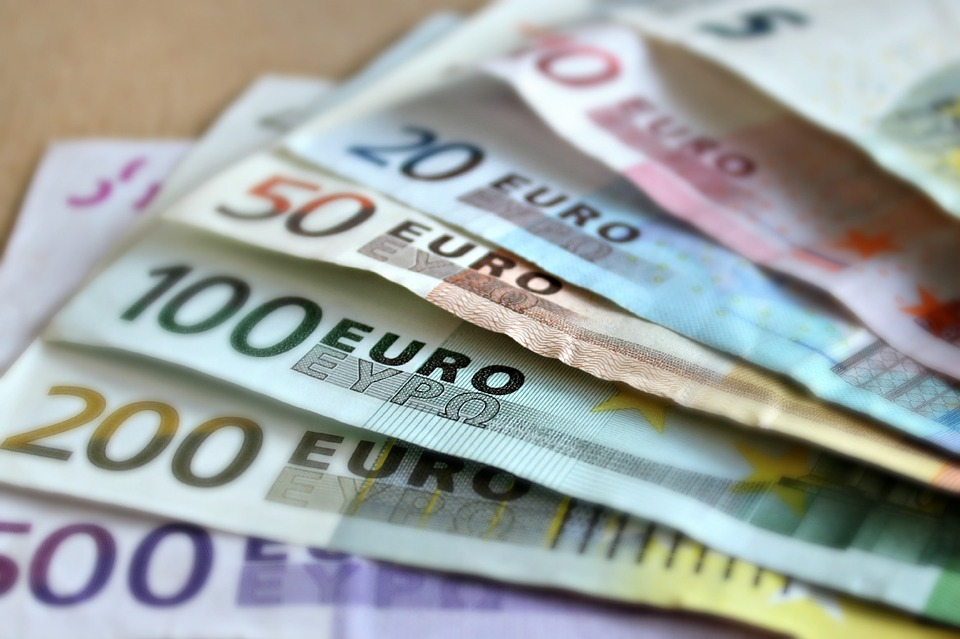 The European Central Bank (ECB) has started its preliminary work around Digital Euro which is likely to come in the market within the next four years as stated by ECB President Christine Lagarde earlier this year in March 2021.

As reported by Reuters, a Morgan Stanley report a Digital Euro roll out can possibly deplete the bank deposits as much as 8%. While talking about the impact of Digital Euro on banking deposit an analyst from Morgan Stanley speculates this situation in a bearish scenario where all EU citizens aged 15 and older transfer €3,000 ($3,635) into a European Central Bank (ECB) digital wallet.

The banking giant said: "This could theoretically reduce euro-area total deposits, defined as households' and non-financial corporations' deposits, by €873 billion [$1.06 billion], or 8%”.

The most eminent impact will be faced by Greece, Latvia, Lithuania, Estonia, Slovakia, Slovenia, and other smaller euro-zone countries. In these countries the €3,000 amount represents 22%-51% of household deposits and 17%-30% of total deposits.

In another news, Morgan Stanley is working to provide more Bitcoin-fund options to its clients wealth management clients. On Tuesday, June 15, Bitcoin-focused financial services firm - New York Digital Investment Group (NYDIG) - and FS Investments filed the paperwork for the offering with the U.S. Securities and Exchange Commission (SEC). Here, NYDIG and FS Investments will serve as the fund issuers.

The filing mentions that the banking giant "will receive certain placement and servicing fees with respects to clients it refers to the issuer, as disclosed to the applicable clients.”

Earlier this year in March 2021, Morgan Stanley became the first banking giant to offers its clients exposure to Bitcoin through three major funds. Two of these were from Galaxy Digital and one from NYDIG/FS Investments.

Back then, Patrick Sells, head of bank solutions at NYDIG, told CNBC, "What we're doing is making it simple for everyday Americans and corporations to be able to buy Bitcoin through their existing bank relationships”.

Apart from Morgan Stanley, other banking giants like Goldman Sachs have also been working on offering crypto derivative products to its users.