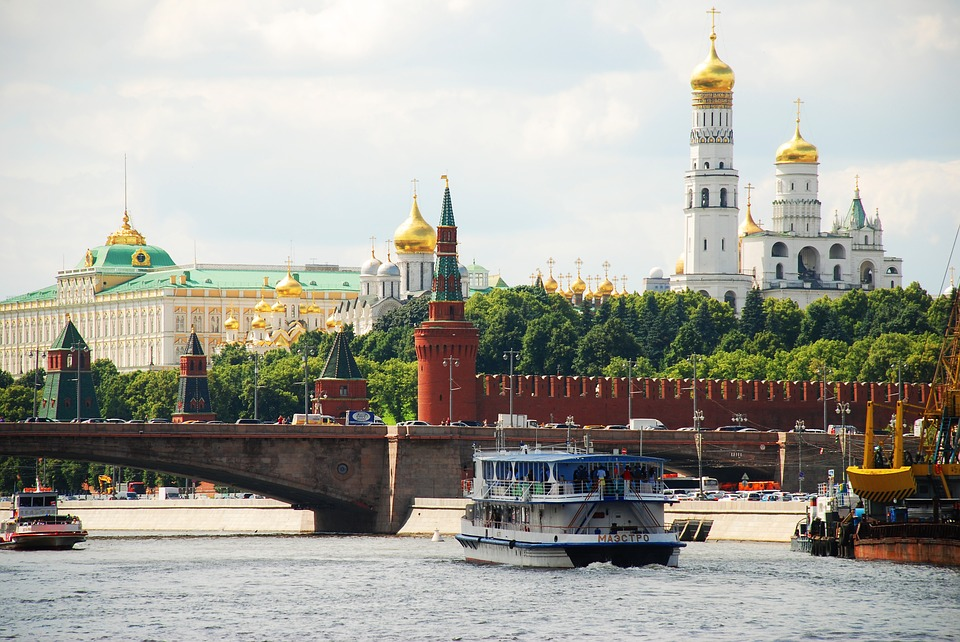 Russia is making a move in the direction which helps build trust and transparency among its local citizens. According to the latest news, Russia is looking for a contractor who will help them develop a blockchain system which can host the entire city’s administrative services.

As per the report from Open Media, the Moscow Information Technologies Department wants to build and Ethereum-based system that can host electronic servers. The overall cost for the entire project is likely to be around 57 million Russian rubles, or around $860,000.

According to the existing terms, the blockchain-based platform will be ready within 60 days once that the contractor is chosen and the agreement is signed. The blockchain platform will host a list of services which includes issuance of documents for property residents and owners, Allocation of slots for the city’s farmers markets.

As per the available details, the blockchain-system will work on Proof-of-Authority consensus model and serve a maximum of 1.5 million viewers simultaneously. The Russian IT Department notes that this would help to increase public confidence in Moscow’s electronic services and offer a boost in transparency using the blockchain tech.

Besides, Moscow also plans to integrate this new platform with some of the city’s existing blockchain-based projects undertaken by the Moscow city government. This includes a voting platform dubbed Active Citizen which allows Moscow residents to express their preferences on issues like finding locations for street decoration or new bike paths.

Moscow’s blockchain-based Active Citizen plan is active since 2017. Besides, there’s another plan as well which facilitate electronic voting to a number of districts during next autumn’s legislature elections.

Russia has remained a bit whimsical when it comes to formulating their crypto and blockchain regulation. Earlier this year in January 2019, Russia was also planning to formally introduce Bitcoin in its financial system just to counter the U.S. sanctions.

Vladislav Ginko, an economist at the state-funded institutions - Russian Presidential Academy of National Economy and Public Administration, said: “[The] Russian government is about to make a step to start diversifying financial reserves into Bitcoin since Russia [is] forced by US sanctions to dump US Treasury bonds and [take] back US dollars”.