Mt. Gox Creditors Request Courts to Remove the Exchange Out of Bankruptcy 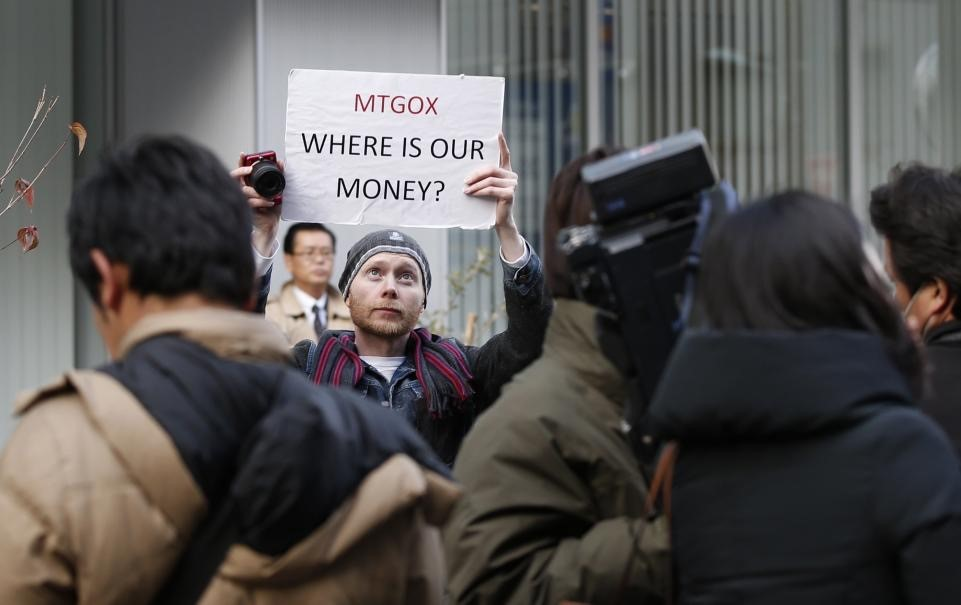 The curious case of defunct Bitcoin Exchange Mt. Gox is continuing since three long years since it filed for bankruptcy back in 2014. Mt. Gox, once the world’s largest Bitcoin exchange by trading volumes faced a very infamous collapse back in 2014 after having reported to have lost bitcoin worth thousands of millions of dollars at that time. The exchange was left with no other option but to ultimately declare bankruptcy and CEO Mark Karpelès was accused of data manipulation and embezzlement.

Now, three years later some interesting developments have appeared relating to Mt. Gox. Last month, CEO Mark Karpelès offered revival plans to start the exchange again and give its customers access to their investments. However, for the plans to come true, Karpelès has seemed some initial investments of $245 million which is suspected to be difficult for him to get looking to his loss of credibility back in 2014.

However, another latest development in the case is that credits of the exchange have recently filed a petition with the Tokyo District Court to stop the bankruptcy process and rather shift it to a civil rehabilitation process.

As per the current bankruptcy law in Japan, under the existing state of Mt. Gox, the exchange will pay its creditors all the amount they had invested in 2014. However, with the meteoric rise in the price of Bitcoin currently, majority stakeholder Mark Karpelès and Gox trustee (who holds 202,195 bitcoins) would take away billion dollar cheques. While on the other hand, creditors claims have been limited to a maximum value of $480 per Bitcoin as the price for $450 during the collapse took place.

Creditors find this absolutely unfair and have opposed this saying that even if they are paid their dues with the existing Bitcoin price,  Mt Gox's liabilities can be easily paid off with its existing bitcoins held by the majority stakeholders. The recent appeal by the creditors to shift the bankruptcy case to a civil rehabilitation means that bitcoins held by Mt. Gox won’t be sold by rather distributed among the claimants on pro-rata basis.

The petition is currently under consideration and the courts have yet to review it before arriving at any decision. The Financial Times has reported that "The creditors bringing the case say the outcome is likely to come down to a "battle of experts": those working for the bankruptcy trustee, who argue the current liquidation plan is more stable, and those hired by the creditors, who say their solution is quicker and fairer.”

It remains to be seen how this curious case moves ahead and whether a fair decision could be achieved in nearby time.