Ripple Files Motion to Dismiss All Charges By the SEC, Announces Private Version of XRP Ledger to Support CBDCs 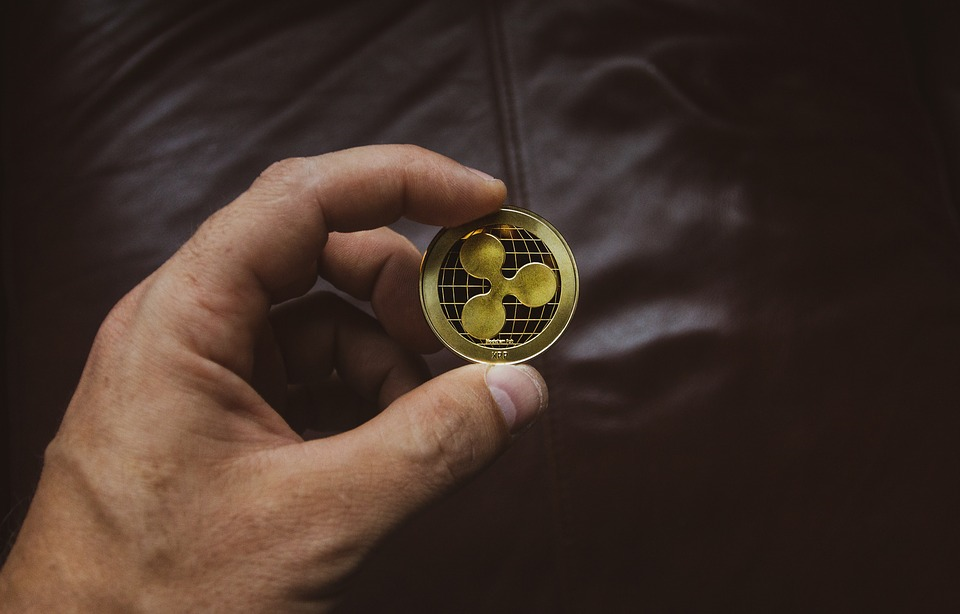 Ripple lawyers representing company CEO Brad Garlinghouse have recently written a letter to Federal Judge Analisa Torres with an intent to dismiss the lawsuit filed by the U.S. SEC last year in December 2020.

The SEC has accused Ripple of selling XRP as unregistered securities during its 2013 Initial Coin Offering (ICO). In response to it, the Ripple lawyers have stated that the litigation against company CEO Garlinghouse is “regulatory overreach”.

The securities regulator has alleged that Garlinghouse along with ex-CEO Chris Larsen were involved in market manipulation of the crypto market with its XRP sales. The Ripple lawyers noted that the SEC charges fails to provide any proof of the wrongdoing.

Besides, the letter notes that the SEC lawsuit fails to recognise “the economic realities” of XRP. The letter adds: “The SEC has the burden to demonstrate that Mr. Garlinghouse either knew or recklessly disregarded that he was associating himself with something “improper” and nonetheless “substantially assisted” Ripple in committing that violation”.

The lawyers also pointed out that back in 2015, the Financial Crimes Enforcement Network (FinCEN) has recognized XRP as a “virtual currency”. Besides, the letter also states that the SEC has failed in identifying Garlinghouse’s relevant transactions, stating that a large number of transactions took place in exchanges outside the U.S.

“The SEC cannot save its pleadings by arguing that Mr. Garlinghouse’s offers or sales are domestic simply because either he or XRP purchasers (the location and identity of which Mr. Garlinghouse was unaware) may have been physically present in the United States at the time of the transactions,” the letter noted.

The SEC lawsuit hasn’t stopped Ripple from pursuing any further development. The blockchain startup is now testing a private version of the XRP Ledger for supporting central banks in issuing central bank digital currencies (CBDCs). The company stated that its CBDC private ledger is built for payments.

It further added: “Transactions on the CBDC Private Ledger are verified by the same consensus protocol used by the XRP Ledger, which is far less energy-intensive, and therefore less expensive and 61,000 times more efficient than public blockchains that leverage proof-of-work”.