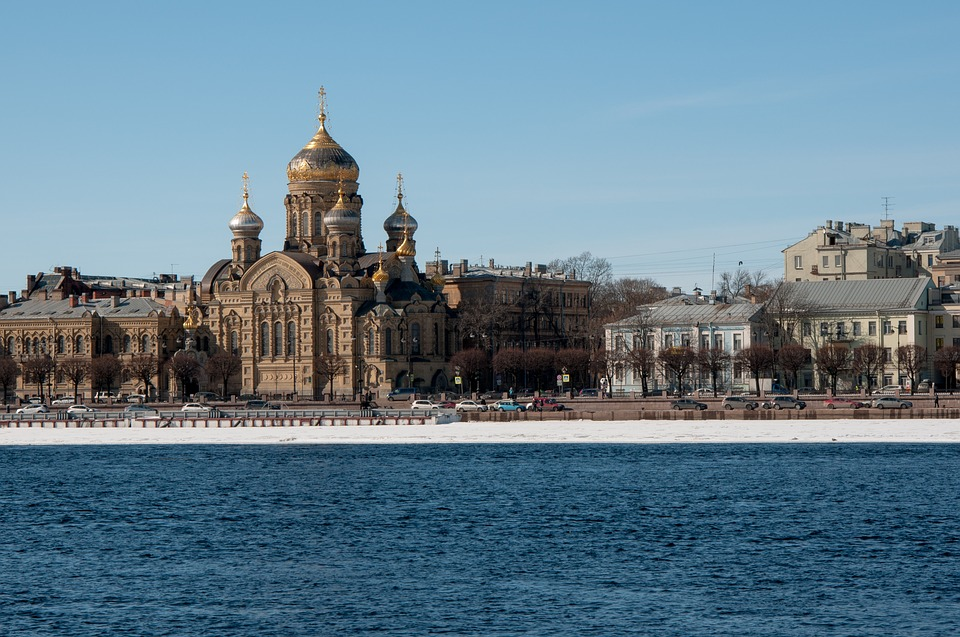 As per the press release on Monday, July 19, the he Russian Association of Cryptoeconomics, Artificial Intelligence and Blockchain (RACIB) is currently having discussions with regional and federal authorities along with state-owned enterprises to chalk out a plan on getting crypto mining to Russia.

A lot of Bitcoin miners have already moved to Russia’s neighbouring country of Kazakhstan amid the recent rout in China. Interestingly, the low-cost energy incentives in Kazakhstan prove to be an attractive destination for miners. It turns out that Kazakhstan has already surpassed Russia in terms of the global share of BTC hashrate as per Cambridge University’s Bitcoin Electricity Consumption Index.

The official statement also states that RACIB has formed different working groups with state-owned companies working in the energy sectors. The association further added that a group of Chinese companies representing one-fourth of the global BTC hashrate is in talks with RACIB.

The association is also taking care of adopting green energy solutions for the BTC mining process. One of the working groups for RACIB has been working on a project for mining farms that are powered with renewable energy solutions.

RACIB also said that Russia has a surplus of cheap electricity which makes it uniquely positioned to serve the crypto mining industry. On the other hand, it cold climate also reduced the demand of cooling systems.

The official announcement notes: “The transfer of these computing capacities to the territory of the Russian Federation will allow us to dramatically increase the share of the domestic presence in the global market of Digital economy infrastructure, breaking out into the leaders (from the 3rd place with ~ 7% of the world market share at present), providing our country with an appropriate position in the global labor division market”.

Amid the crackdown on the Chinese miners, a number of operators had to shutdown their operations. The Bitcoin (BTC) hashrate came crashing down by 50% from its all-time high in May. After hitting a low under 90 EH/s the BTC hashrate has once again resumed levels above 100 EH/s.

However, Bitcoin continues to trade under pressure. Over the last week, the BTC price corrected another 8% dropping under its crucial support of $33,000.