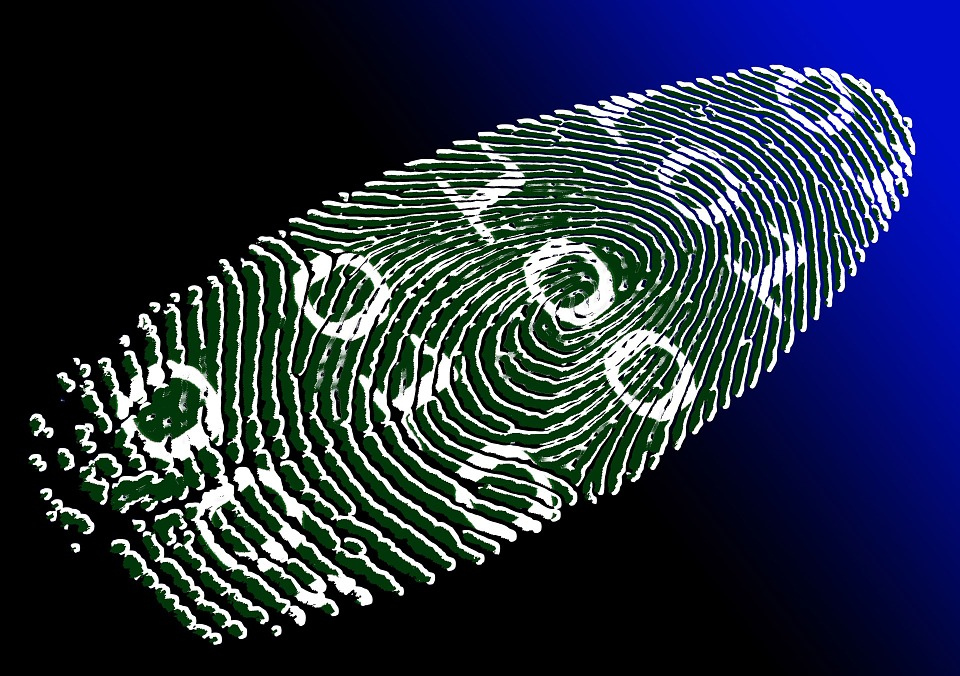 Samsung Electronics has partnered with six other South Korean tech giants who will be working together for developing blockchain-based identity authentication systems.

These seven giants plans to leverage the immutability feature of blockchain and create a “self-sovereign” authentication system which eliminates the middleman services and allows users to identify their qualifications or identity over a blockchain network.

These will allow individuals to have better control over their identification while simultaneously permitting them to store their data on a smart devices and share only the necessary information as required by the certification.

As reported by CoinDeskKorea, the other firms joining Samsung will be two banks - Wooriand and KEB Han - an government-funded securities infrastructure provider ‘Koscom’ and mobile carriers LG Yuplus, SK Telecom and KT.

Thus the blockchain-based ID system will have these firms acting as network nodes using their own servers and will develop the ID authentication services around a consortium blockchain model. The beta version of the blockchain network will launch by the end of 2019 and a decision on commercializing this system will the place next year.

Initially, these companies will focus on issuance of graduation certifications in major universities as well as on the Koscom platform for unlisted startup stocks. The three telecom partners are planning to leverage the blockchain-based ID system for their career recruitment process.

Also, the mobile ID issuance aims to simplify the issuance and submission of various certificates and helping the firms to ensure that the digital data is not tampered, all in real time.

If successful in these areas, the partners plan to expand this services to other areas while encouraging other companies to join them. The possible areas of application for this blockchain-based ID authentication systems are club memberships, digital signatures, healthcare and insurance certification, and user authentication for banking and telecom.

While officially signing the agreement last week in Seoul, one of the participants told: “The participating companies plan to establish a strategy so that the mobile electronic certification can be used in various industrial fields, and plan the operation so that it becomes a service that creates social value in the long term.”