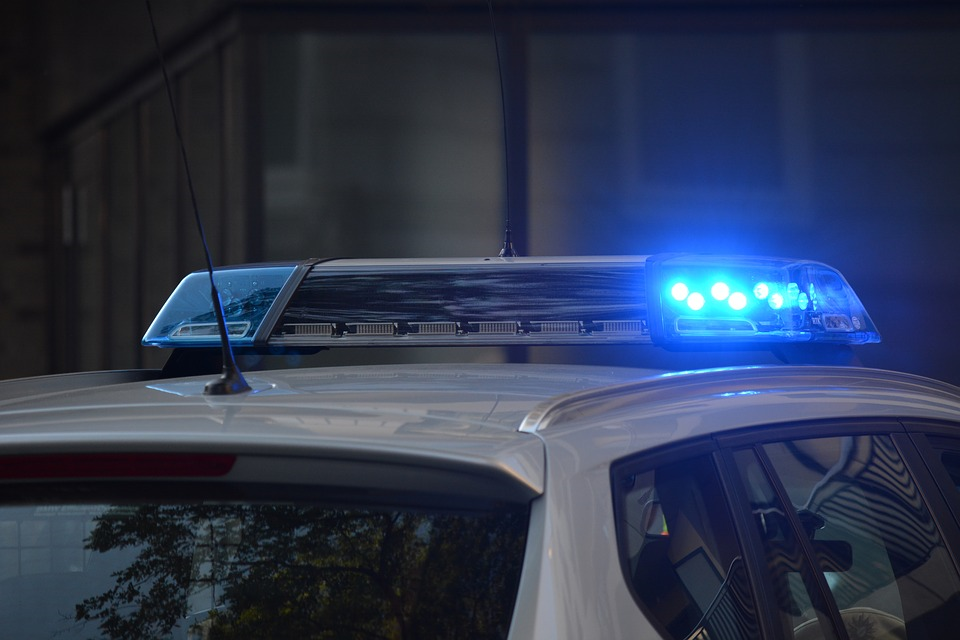 On Wednesday, September 14, a South Korean court issued an arrest warrant for Terraform founder Do Kwon. The arrest warrant comes almost four months after the implosion of the Terra ecosystem that led to an erosion of $40 billion in investors’ wealth.

The financial crimes unit of South Korea’s Supreme Prosecutors' Office have issued the warrant against Do Kwon in addition to five other individuals. All of these six individuals are currently located in Singapore and accessed of violating South Korea’s Capital Markets Law.

The collapse of the Terra ecosystem started with the massive sell-off of its decentralized stablecoin UST. This led to the quick depegging of UST with the U.S. Dollar. As this happened more and more LUNA were sold in the open market to maintain the peg, however, they eventually failed to maintain the peg.

The implosion of Terra was the beginning of a major correction in the entire crypto market. The contagion followed an industry-wide fall-out of major crypto lenders such as Voyager Digital and Celcius Networks who filed for bankruptcy. Also, Singapore-based Three Arrows Capital, once the largest hedge fund in crypto market had to file for bankruptcy due to its exposure to Terra.

As per the South Korean media, the prosecutors will work with Do Kwon to issue a Red Corner notice against Do Kwon in order to extradite him from Singapore. Furthermore, the prosecutors are also willing to invalidate Kwon’s passport.

Last month in august, Terra founder Do Kwon said that the South Korea authorities never reached out to him. “It’s kind of hard to make that decision, because we’ve never been in touch with the investigators. They’ve never charged us with anything,” he said.

However, Do Kwon in the past said that he would be cooperating with the investigation. Since the collapse of the Terra ecosystem, there have been a series of lawsuits against Do Kwon, Terra and his other affiliates. The South Korean authorities has also raided the home of Terra co-founder Daniel Shin.

Soon after today’s news, the LUNA price tumbled more than 40%. The LUNA price was trading at $2.29 dropping from the high of $4.63. Also, the price of Terra LUNA Classic tanked tumbled by 20%.