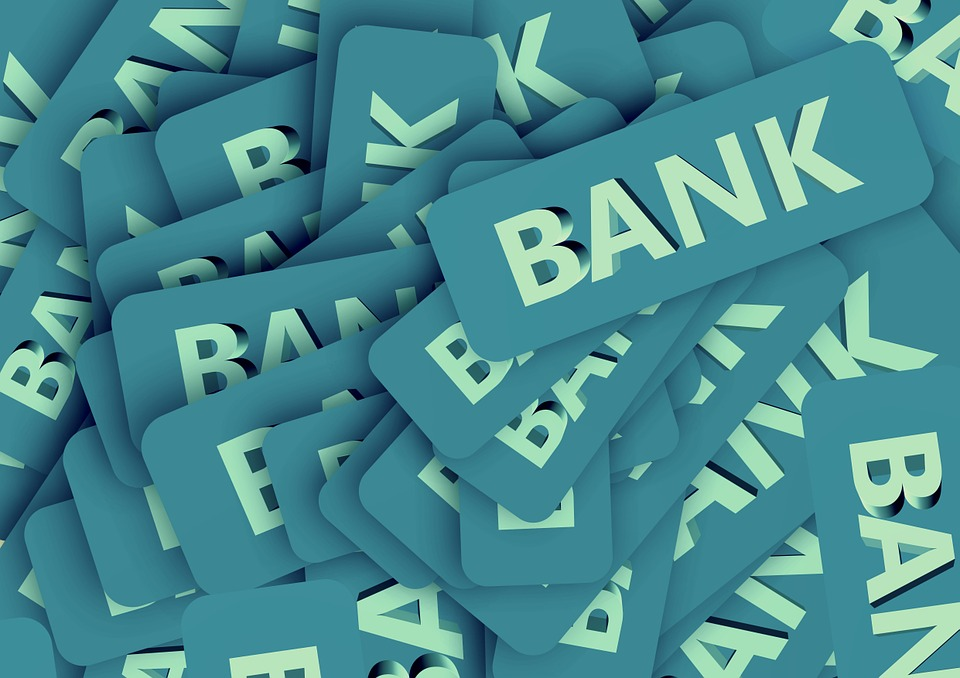 Santander Group, one of the biggest banking groups of Latin America is now planning to expand its footprint in the Latin American market by introducing the Ripple-powered remittance services.

Some of the bank officials said that the bank is working on developing a “payment corridor” that would let its customers make instant payments to the United States through the bank’s own One Pay FX solution.

Although Santander has not mentioned as to how many Latin American countries would get their services. But the bank’s “payment corridor” shall pass through Brazil, Argentina, Uruguay, Mexico, and Chile. The Santander Group notes that introducing One Pay FX in just four countries namely Spain, the UK, Brazil, and Poland, has provided significant surge in the bank’s profits.

Cedric Menager, CEO of One Pay FX says that their Remittance service is a clear competition to the traditional SWIFT banking systems when it comes to instant international transfers.

Besides, Menager also mentions that the untapped Latin American market provides a good opportunity for the bank to bring advanced payment services in the region.

Menager also added that the payment corridor will expand country-by-country. In addition to serving the Santander customers, the Spanish banking giant is also launching a new product for the non-Santander customers. Dubbed as PagoFX, this will be an international payments product attracting customers from its competitor banks.

The bank hasn’t disclosed yet the technology behind PagoFX but Menager said “International payments is a way for us to acquire customers having a painful experience with traditional banking”.