Sweden Is Planning the Release of Digital Currency E-Krona 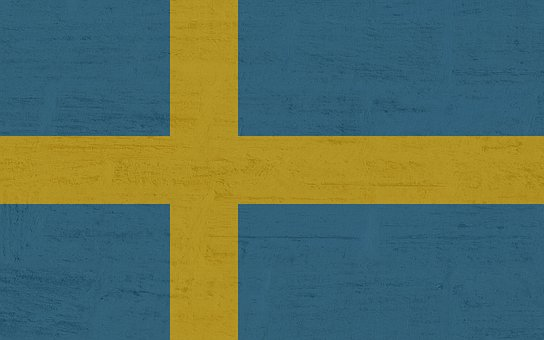 During the last couple of months, several countries have announced plans to build central bank-backed digital currencies (CBDCs), which are more or less, digital versions of their national fiat currency.  Now, recent reports indicate that Sweden is also joining the rally.

With this in mind, Sweden’s government has announced its plans to create a cashless society in the next few years. According to them, this will be further facilitated with the creation of a CBDC. Back in 2017, the Swedish Riksbank issued a report outlining the benefits of the e-krona, alongside how the digital fiat coin would work.

Now, a second report has been published, stating when the e-krona is likely to be released. Based on this, the pilot scheme for the CBDC will be launched in 2019, and it is expected that digital cash will be implemented throughout the country sometime in 2021.

So far, two arguments promoting the launch of the e-krona have been made. Firstly, Sweden is quickly fulfilling its goal of achieving a cashless society. However, according to the government, such a society wouldn’t be sustainable if citizens choose to use cryptocurrencies issued by private agents, which lack state guarantees. Additionally, a survey has shown that at this time, only 13% of the Swedish population continues to rely on cash. In fact, numerous merchants have already stopped accepting cash-based payments.

According to a report issued by the Swedish Central Bank, “There are currently groups in society that are encountering problems as cash use declines because they find it difficult to use digital payment solutions for one reason or another. Such groups include older people, people with disabilities or those who, for different reasons, do not have access to payment instruments other than cash. Since it cannot be expected that the private market fully cater for these groups, the state can choose to take greater responsibility for them.”

The statement is quite interesting given the fact that a CBDC might end up being even more confusing when compared to cashless payment options like debit and credit cards. However, the point is that developers of decentralized cryptocurrencies cannot provide special care to those who aren’t familiarized with technology and fintech.

As such, the e-krona will be similar to cash, and is expected to become one of the primary financial instruments available in Sweden. It’ll be different from cryptocurrencies, as it will be centralized and placed under the control of the government. Additionally, the CBDC will be backed by fiat currency, and reportedly be easy to manage, store and transfer.