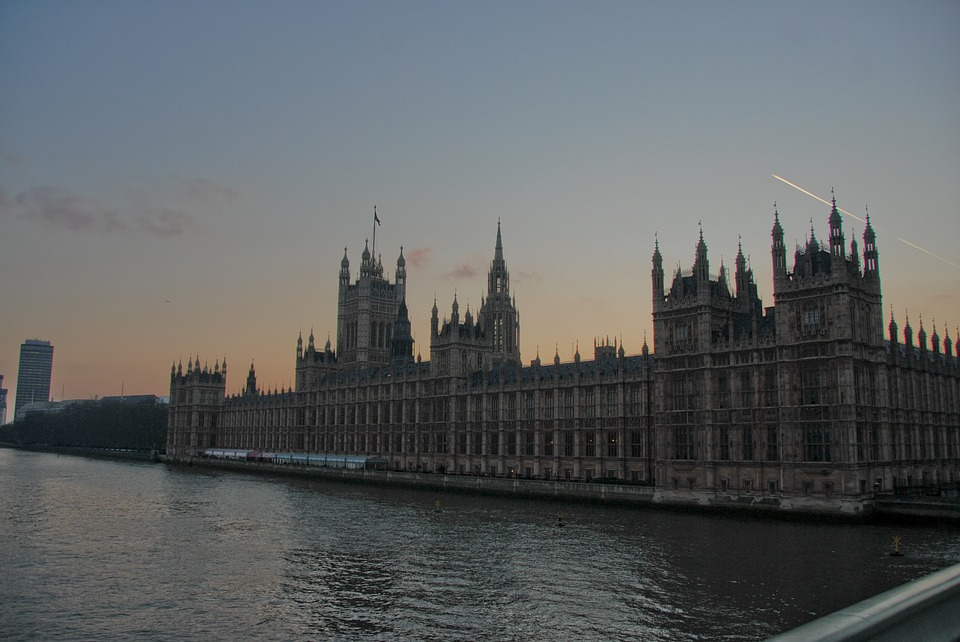 The U.K. Advertising Standards Authority (ASA) is on the lookout for misleading ads promoting cryptocurrency investments. Speaking to Financial Times, ASA said that it will take down all the misleading crypto ads, especially on the social media platform.

ASA will now prioritize strict scrutiny of ads relating to cryptocurrency. It will eliminate any ads which do not comply with its advertising standards codes.

The UK advertising regulator is upset with inconsistent and vague ads of growing cryptocurrency in the financial market. It says a driven attitude with bolder stringent standards will eliminate "misleading" cryptocurrency ads.

Miles Lockwood, director of complaints and investigations at the ASA, said:  "We see this as an absolutely crucial and priority area for us. Where we do find problems we will crack down hard and fast".

The organization's main role is to regulate the content of advertisements, sales promotions, and direct marketing in the UK by investigating complaints made about ads on any media. These codes stipulate that before publishing marketers must hold documentary evidence to prove all claims without inaccuracy, ambiguity, exaggeration, or omission.

Now ASA will be more proactive in overlooking such marketing activities even on social media. Louise Maroney, who leads the financial complaints in ASA told: "We do recognize that there are some types of media that we haven’t been able to address fully until now".

In another news, the British police seized 294 million pounds ($408 million) in crypto.

An investigation was initiated by cops after organized crime groups indulged in cryptocurrency to launder their money. Previously on June 24, the police seized another 114 million pounds as part of a money-laundering investigation.

Recently a woman in her late 30's was interviewed and later detained on suspicion of money laundering. This became the first case that was detected, the total amount summed up over 180 million pounds.

Detective Constable Joe Ryan said, "Today’s seizure is another significant landmark in this investigation which will continue for months to come as we hone in on those at the center of this suspected money-laundering operation."

Systems of anonymity that almost all cryptocurrencies offer can also serve as a more simplistic means to launder money. The cryptocurrency networks display a lack of regulation that has been criticized for enabling criminals who attempt to avoid taxes and launder money.