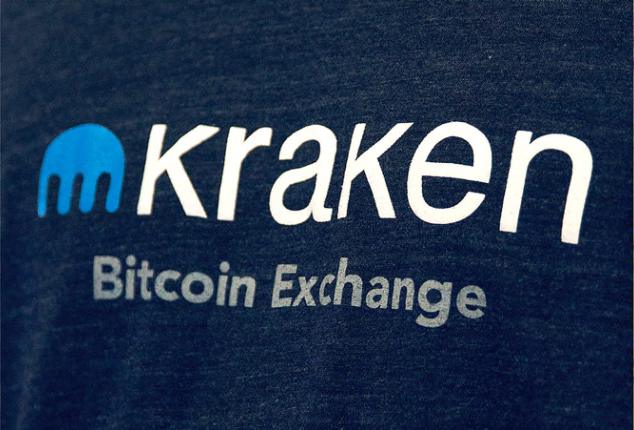 One of the world’s largest crypto exchanges Kraken has come under U.S. federal investigation on charges of violating U.S. sanctions by allowing users from Iran to trade over its platform.

Five sources familiar with the matter said that U.S. Treasury Department’s Office of Foreign Assets Control has been investigating Kraken since 2019 and is likely to impose a fine for the same. This also makes Kraken the largest U.S.-based crypto trading platforms to face enforcement actions from the OFAC.

As per sources familiar with the matter, the OFAC has been focusing on company’s accounts in Iran. Besides, Kraken’s customers have also opened accounts in other sanctioned countries such as Cuba and Syria.

The U.S. federal government has been increasingly cracking down on cryptocurrencies as the cryptocurrency market continues to expand its footprint. Also, the recent market crash and bankruptcies of crypto firms have got regulators more active.

Valued at $11 billion, crypto exchange Kraken allows users to buy, sell, and hold cryptocurrencies and has previously faced actions. Last year too, the U.S. commodities and Futures Trading Commission had levied at $1.25 million penalty on Kraken for continuing a prohibited trading services.

Furthermore, the New York Times have seen some messages of the internal conversations at Kraken back in 2019. As per the messages, Kraken chief executive Jesse Powell said that he would even consider breaking the law in a wide range of situations if the advantages to the company outweighed the potential penalties.

On the other hand, a U.S. Treasury spokesperson also said that the agency "does not confirm or comment on potential or ongoing investigations" and was committed to enforcing "sanctions that protect U.S. national security”.

The U.S. regulators have been warning that cryptocurrencies undermine the sanctions levied upon hostile countries. Last year in October 2021, the U.S. Treasury Department released a 30-page compliance manual stating that crypto companies are using geolocation tools to weed out customers in restricted regions.

Apart from Kraken, the U.S. regulators are keeping a close watch whether if the exchanges are violating any securities laws. Recently, the SEC has entered into a scuffle with Coinbase for potentially listing security tokens on the platform.