U.S. Regulators to Reduce Threshold on Collecting Data of Crypto Transactions from $3000 to $250 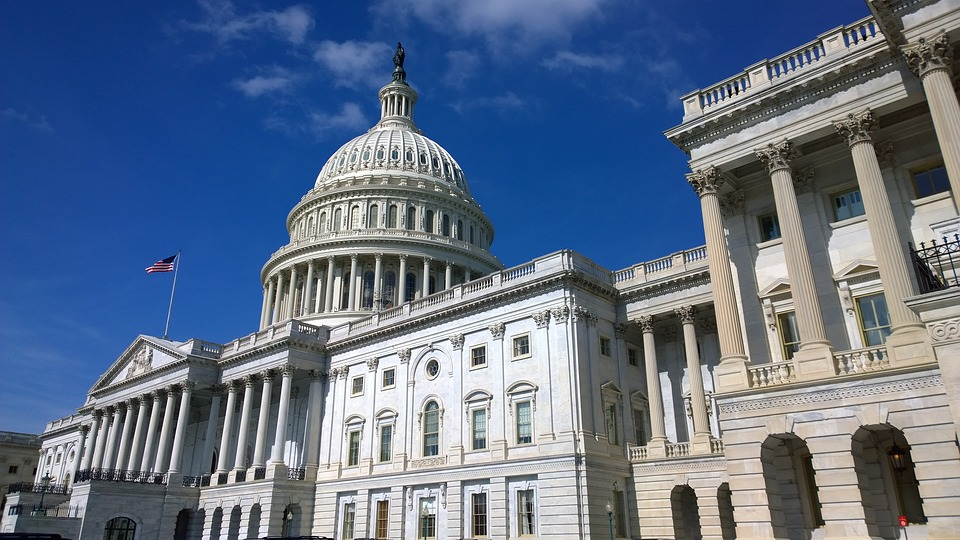 The U.S. authorities will be considerably reducing the threshold limit by over 90% from the existing $3000. As cryptocurrencies come more into the mainstream financial system, the tax regulators are making new rules for further scrutiny in the movement of crypto funds.

The latest proposal comes from the two leading U.S. agencies - Federal Reserve Board (FSB) and the Financial Crimes Enforcement Network (FinCEN). As said, the new amendments come under the Bank Secretary Act.

The official press release from the FSB notes: “The proposed modification would reduce this threshold from $3,000 to $250 for funds transfers and transmittals of funds that begin or end outside the United States”.

The newly proposed rules will be applicable for cross-border transfers, however, domestic transactions would be excluded. Under the BSA, there are several businesses deemed as financial institutions for transmitting funds. These include banks, security brokers, insurance firms, travel agencies, credit unions, currency exchanges, and much more.

The same will also be applicable to crypto firms including exchanges, crypto payment providers, hedge firms, and lending companies in digital assets. The proposed rule change mentions “convertible virtual currencies” where FinCEN defines it as a medium of exchange that can be easily converted with fiat but not a legal tender.

The press release notes: “The proposed rule further clarifies that those regulations apply to transactions above the applicable threshold involving convertible virtual currencies.”

In a joint report by the FinCEN and the FSB, have mentioned the reason for this proposed rule change. The report states that below the $3000 threshold, there are several illicit fund transfers.

While analyzing 1.3 million transactions, FinCEN reported that nearly 71% of suspicious transactions were below $500. Recently, big players from the financial space have decided to enter the crypto market.

Last week, payments giant PayPal announced the launch of its crypto trading services which will go live in the U.S. market in coming weeks. PayPal will also be launching crypto shopping to all its users and account holders, however, the merchants will continue to receive payments in fiat.