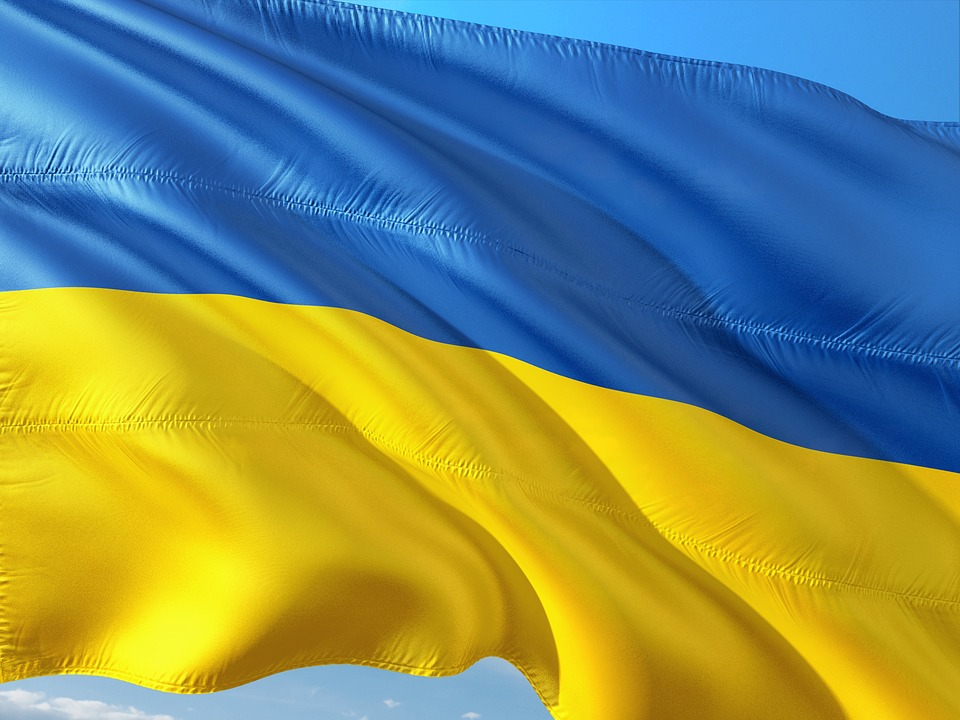 One clear indicator that the digital currency revolution is here to stay is the appearance of central bank-backed cryptocurrencies. Several countries are exploring the idea of state-owned cryptos, and Venezuela has already launched the Petrodollar coin.

Now, recent reports indicate that the National Bank of Ukraine, is considering the idea of launching their very own blockchain-based digital currency. The NBU has reported that the coin, named e-hryvnia will be centralized and put under government control. The reasoning behind the coin would be to increase the country’s rate of payments made without cash, while also reducing transaction fees.

An interesting aspect is that the value of the coin will be completely tied to the country’s national currency, at a 1:1 rate. The National Bank of Ukraine believes that this would hinder the inflation rate, while promoting cashless payments.

In a recent press statement, Alexey Kustch, an advisor to the Ukrainian Bank Association, mentioned that the e-hryvnia can’t be compared to traditional cryptocurrencies, which are decentralized and anonymous.

He also stated: “On the one hand, it will protect human rights in terms of property and on the other - significantly reduce the costs and time of transactions, as well as accelerate the turnover of money in the country.”

Speaking of the coin, in a recent statement, the NBU said: “The decision on the appropriateness of the introduction of electronic hryvnia in full will be taken only after a detailed analysis.”

Based on everything that has been outlined so far, Ukraine’s interest in cryptocurrencies is at an interesting level. In fact, not long ago, the country’s parliament proposed a bill meant to impose a 5% digital assets tax for individuals, and an 18% tax for crypto-based profits. Additionally, several meetings were held, to discuss the importance of regulating digital currencies.

Ukraine is not the only country in the region, debating the creation of a state-owned coin. Russia, is also exploring the potential of centralized currencies, via their CryptoRuble project. None of the two countries have official confirmed that the projects will be implemented.

It has often been said that state-owned coins will play an interesting role in the global cryptocurrency market, where most coins are decentralized and anonymous.