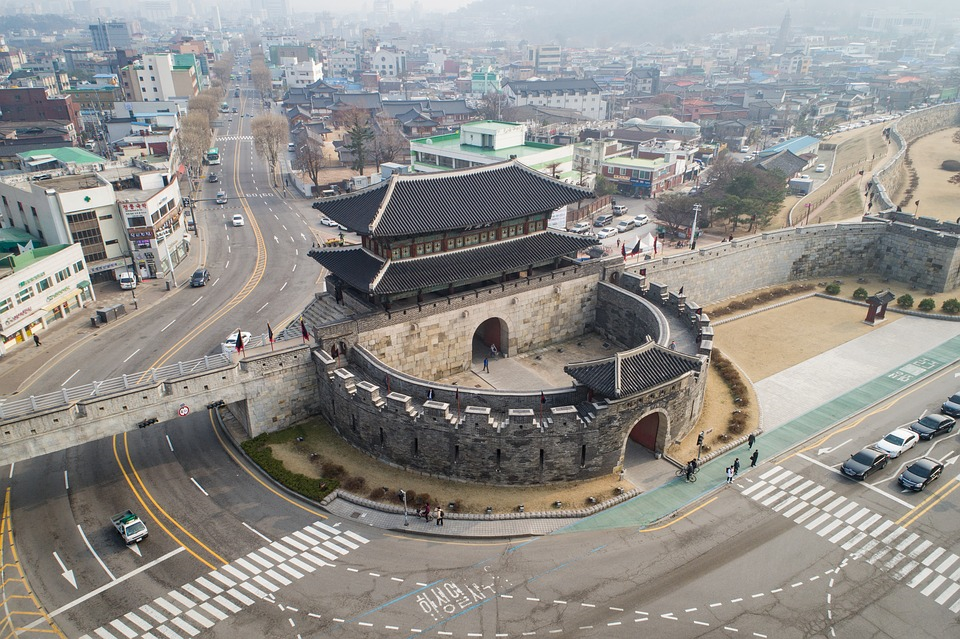 The committee for the U.N. Security Council North Korea sanctions has been actively monitoring the compliance issues over the last six months and found that and found that Pyongyang “continued to enhance its nuclear and missile programs although it did not conduct a nuclear test or ICBM (Intercontinental Ballistic Missile) launch”.

The report also mentions that North Korea is using Cyberspace to launch sophisticated attacks on financial institutions and cryptocurrency exchanges. Besides, they are reportedly using the same cyberspace to launder money across the globe.

The report states: “Democratic People’s Republic of Korea cyber actors, many operating under the direction of the Reconnaissance General Bureau, raise money for its WMD (weapons of mass destruction) programs, with total proceeds to date estimated at up to two billion US dollars.”

The committee experts further added that they have, so far, fetched 35 such instances of DPRK’s bad actors involved in cyberattacks to steal the foreign money. These attacks have been spread across 17 nations.

The U.N report further adds that targeting crypto trading platforms have helped North Korea to “generate income in ways that are harder to trace and subject to less government oversight and regulation than the traditional banking sector.”

Upon reaching out to the spokesperson of the U.S. State Department, he said: “We call upon all responsible states to take action to counter North Korea’s ability to conduct malicious cyber activity, which generates revenue that supports its unlawful WMD and ballistic missile programs.”

Last year in 2018, the South Korean regulator pointed out that their local crypto exchanges have lost billions of won as a result of the attacks coming from its hostile neighbor. Report are that North Korea was the key orchestrater of Japan’s Coincheck exchange hack in early 2018, which lost a massive $500 million.