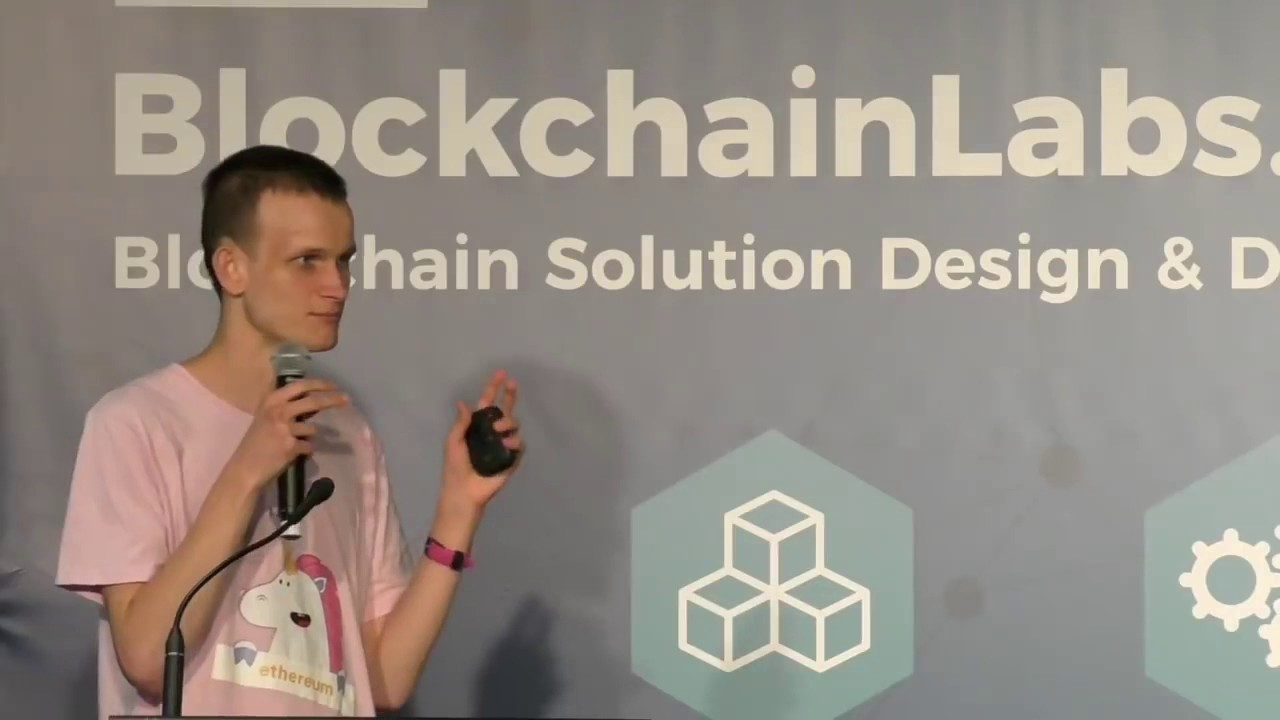 On Wednesday, May 11, Ethereum co-founder Vitalik Buterin liquidated all his holdings of the dog-themed meme coins in a move dedicated to the Covid relief charity. As per data from Etherscan, Buterin’s public Ethereum address shows major liquidations over the last 24 hours.

Buterin had received these tokens from the developers through an unusual distribution strategy. The Dogecoin-killer Shiba Inu (SHIB) who’s price recently skyrocketed was among the most liquidated.

Vitalik Buterin donated a massive 50 million SHIB tokens worth a whopping $1.2 billion. The price of SHIB token corrected more than 30% since the liquidation going under $0.000020.

However, Buterin hasn’t kept any of the money and rather donated all of the proceeds to the India Crypto Covid Relief Fund started last month by Sandeep Nailwal, the founder of Polygon. Sandeep immediately sent a thank you note to Buterin through his Twitter handle.

He wrote: “Thanks @VitalikButerin. One thing we have learnt from Ethereum and @VitalikButerin is importance of community. We will not do anything which hurts any community specially the retail community involved with $SHIB. We will act responsibly! Plz dont worry $SHIB holders”.

The official handle of India’s Crypto Covid Relief Fund also wrote: “We thank @VitalikButerin for his donation of 50,693,552,078,053 SHIBA to @CryptoRelief_. We plan to do a thoughtful liquidation to ensure we meet our COVID relief goals. We have decided to convert the donation slowly over a period of time”.

India has been currently battling though one of the biggest global pandemics in a century. Such help coming at this point speaks much about Buterin’s benevolence to the community.

These massive liquidations, however, have resulted in major price drops for the respective meme coins. In the last 24 hours, Shiba Inu is down 30%, Akita Inu is down 50% and Dogelon Mars is down 73%.

Following Dogecoin’s 2021 success, there a massive frenzy currently around the dog-themed meme coins that have skyrocketed over the last week. Since most of these coins are ERC-20 coins based on the Ethereum network, the have contributed in higher gas fee and increasing the transaction costs.