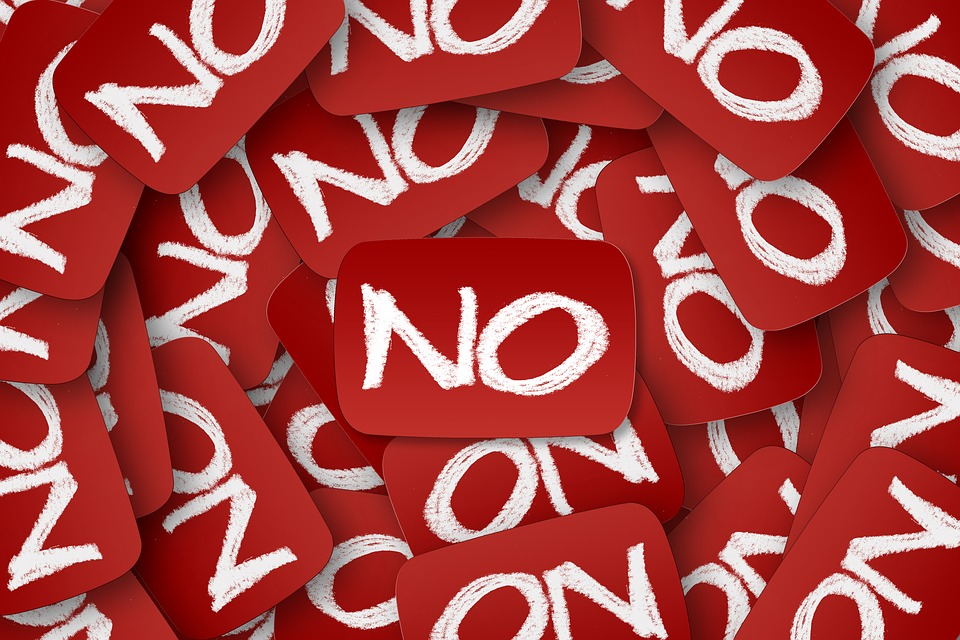 On Sunday, July 24, troubled crypto lender Voyager Digital submitted a filing to the court wherein it mentions that it has rejected a buyout offer by FTX and Alameda Research. Voyager had filed for Chapter 11 bankruptcy earlier this month of July.

Voyager said that the rejection comes following a ‘low-ball’ bid by FTX exchange. As per the proposed plan by Alameda Research, Sam Bankman’s trading firm FTX would buy all Voyager Digital assets as well as Digital Asset loans. These are loans other than those provided to Three Arrows Capital.

On the other hand, the FTX crypto exchange decided to offer Voyager customers the option to receive the share of their claims by opening a new account at FTX. In a response to the bid, the Voyager founders noted:

“The AlamedaFTX proposal is nothing more than a liquidation of cryptocurrency on a basis that advantages AlamedaFTX. It’s a low-ball bid dressed up as a white knight rescue”. Voyager will entertain any “serious proposal” made under the bidding procedures, but the bid from FTX and Alameda was “designed to generate publicity for itself rather than value for Voyager’s customers”.

Under FTX’s proposal, Voyager Digital customers that did not wish to sign up with FTX would continue to retains all of its rights and claims in the bankruptcy proceedings. However, they would not receive early access to distribution on their claim through FTX.

FTX chief Sam Bankman-Fried lashed out at Voyager accusing them of dragging on the bankruptcy proceedings instead of unfreezing the customer assets. The FTX CEO said: “The consultants, for instance, likely want the bankruptcy process to drag out as long as possible maximizing their fees. Our offer would let people claim assets quickly. Our offer would give Voyager customers back 100% of the remaining assets that Voyager has, including claims on anything recovered in the future.”

Furthermore, SBF also questioned the intentions of the bankruptcy agents who have been charging fees during the process and draining the customer assets.

SBF said that during the normal bankruptcy process, the customers will be at the losing end. Firstly, their assets will be frozen and upon the final outcome they would either get the assets or the cash whichever would be lower. SBF said that FTX would solve this problem for Voyager customers.