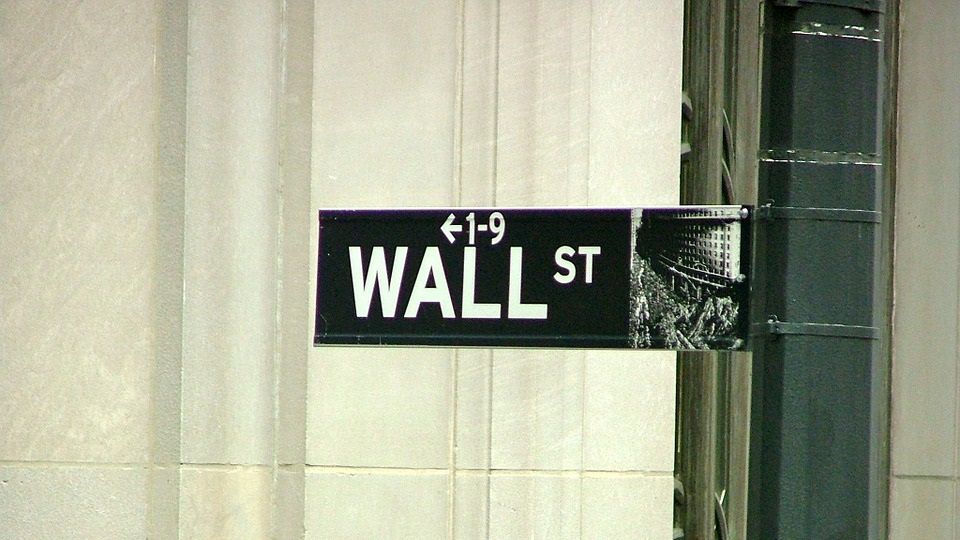 MicroStrategy Inc, a Nasdaq-listed business intelligence firm MicroStrategy has now shifted its inflation-hedging fund into Bitcoins. In a press release on Tuesday, August 11, the company said its has purchased “21,454 bitcoins at an aggregate purchase price of $250 million”.

The Bitcoin purchase comes as part of the company’s two-pronged capital allocation strategy. The U.S. economy is facing a tough time as the Federal Reserve continues to print more money and push it in the economy as part of the stimulus measures due to the COVID-19 job losses and rising unemployment.

On the other hand, with interest-rates remaining very low, analysts are predicting a rising inflation in the coming times. In such a situation, MicroStrategy thinks that Bitcoin offers a reasonable hedge against inflation.

In the official press release, Michael J. Saylor, CEO, MicroStrategy Incorporated, said: “This investment reflects our belief that Bitcoin, as the world’s most widely-adopted cryptocurrency, is a dependable store of value and an attractive investment asset with more long-term appreciation potential than holding cash. Since its inception over a decade ago, Bitcoin has emerged as a significant addition to the global financial system, with characteristics that are useful to both individuals and institutions. MicroStrategy has recognized Bitcoin as a legitimate investment asset that can be superior to cash and accordingly has made Bitcoin the principal holding in its treasury reserve strategy.”

MicroStrategy is a leader in the business intelligence space and holds a 30-year history of anticipating technology trends. Back in 2012, the company had predicted a strong “Mobile Wave” driven by the impact of mobile computing and led by tech giants like Apple, Amazon, Google, and Twitter.

The company now believes the COVID-19 crisis has completely altered the dynamics of the industry and that we are entering a new “Virtual Wave” led by “dematerialization of products, services, and processes enabled by advances in technology”.

MicroStrategy remain committed to grow the company and investor revenue by making some necessary moves in its investment strategy. Phong Le, President & CFO, MicroStrategy Incorporated, said: “MicroStrategy believes that buying $250 million in Bitcoin will provide it the opportunity to earn better returns and preserve the value of our capital over time compared to holding cash. Our corporate strategy and two-pronged capital allocation strategy are designed to benefit shareholders, customers, partners, and employees”.

The entry of a public listed in the Bitcoin market gives a huge boost and confidence to the Bitcoin community. The world’s largest cryptocurrency is now getting major attentions from some of the biggest financial institutions.