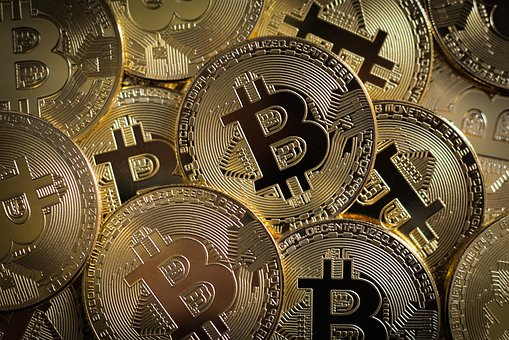 Business Intelligence firm MicroStrategy plans to increase its stake of BTC purchase, the company CEO Michael Saylor said during the earnings call on Tuesday, October 27. It means that the company will be adding to its already massive $521 million investment in the world’s largest cryptocurrency.

Over the last months since the Coronavirus pandemic outbreak, the company started accumulating Bitcoin in huge number. So far, it has added 40,000 BTC tokens to its cash. The company announced its third-quarter financial results on Tuesday, registering its strongest-ever quarter in many years.

Note that $521 million is the value of its existing BTC holding. The company, in real, poured $425 million in Bitcoin over the last few months. Speaking at the conference call, the company CEO said: “MicroStrategy delivered one of its stronger quarters in years, with meaningful growth in both product licenses and deferred subscription services revenues and a significant improvement in non-GAAP operating margin. We believe our performance demonstrates growing customer demand for scalable, flexible enterprise-grade solutions that enable better business performance through data-driven decisions”.

He further added: “Our recent decision to make bitcoin our primary treasury reserve asset is the latest example of MicroStrategy’s embrace of virtual technologies. The purchase of $425 million of bitcoin during the quarter offers the possibility of greater return potential for investors than holding such balances in cash and has increased the overall visibility of MicroStrategy in the market. We believe our proactive management of our balance sheet, together with our improved revenue and profitability performance, can serve as catalysts to generate substantial long-term value for our shareholders”.

Saylor also mentioned that Bitcoin is MicroStrategy’s “primary treasury reserve asset,” and said that firm might consider adding more Bitcoin if it sees a good opportunity ahead. So far, the company’s decision to move its funds to Bitcoin has been fruitful for its shareholders.

Bitcoin has stood strong against several headwinds in the past and continues to be on the radar of global investors. In fact, Bitcoin has been attracting a large number of traditional institutional players as a potential hedge against the uncertain economic conditions.

At press time, Bitcoin (BTC) is trading at $13,399 with a market cap of $248 billion and analysts are expecting a further rise in its price ahead. Over the last week, BTC has made significant moves and the latest entry by PayPal in the crypto market has got investors excited even more. It will be interesting to see if Bitcoin can break-past its previous all-time high of $20,000 before the end of 2020.