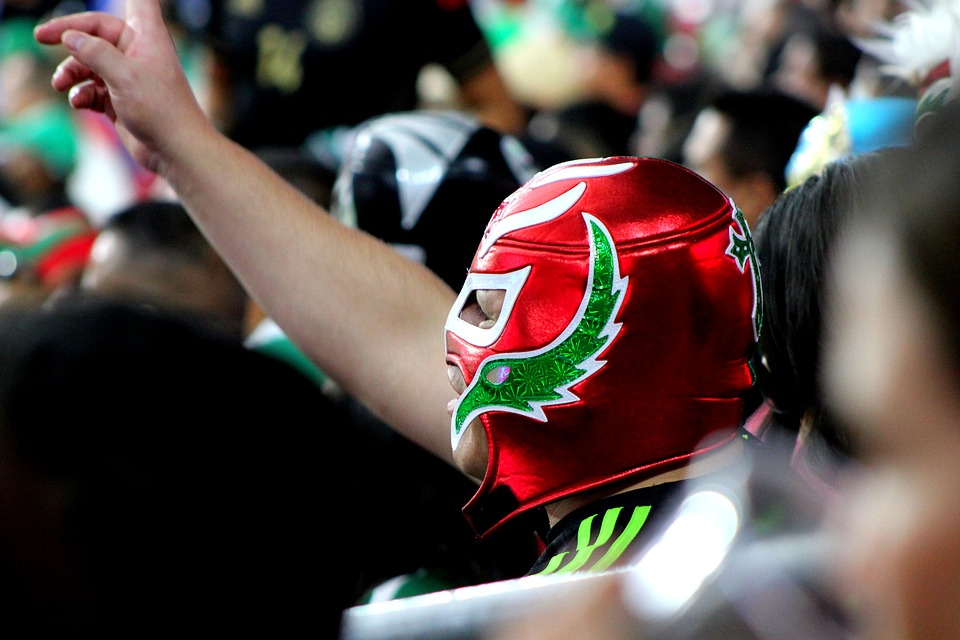 The professional wrestling entertainment platform World Wrestling Entertainment (WWE) is willing to delve into the game of non-fungible tokens (NFTs). Before its upcoming WrestleMania starting this Saturday, WWE is planning to release The Undertaker NFT in partnership with the Bitski platform.

WWE said that it will drop its Undertaker NFT on the crypto wallet provider Bitski website starting Saturday, April 10, 10:30 a.m. ET and will run through Sunday, April 11 at 11:30 p.m. ET.

Also, WWE will be releasing its NFTs via a four-tier system comprising of Platinum, Gold, Silver, and Bronze. The Platinum tier has an opening bid of $10,000 and the winner gets several other goodies along with The Undertaker NFT. Along with the NFT, the winner gets two front-row tickets for WrestleMania 38 in 2022 and WrestleMania 39 in 2023.

They also get hotel accommodations, VIP access, a personalized video message from The Undertaker, and also a personalized WWE Championship Title Belt with the winner’s name engraved on the side plates.

The Gold tier NFT has an opening bid of $5000 and the winner get two front-row-seat tickets at a Monday Night Raw or Friday Night SmackDown in 2021 and 2022. Also, the winner gets the choice to select the time of these shows. Besides, the winner gets a Title Belt and a personalized video message from The Undertaker.

The Undertaker is one of the most iconic superstars in the history of WWE with over three decades of sprawling wrestling career. He has been a multi-time WWE and World Heavyweight Champion. Besides, he also has an unmatched winning streak at Wrestlemania while winning a total of 21 titles.

Speaking on this new NFT development, Nick Khan, WWE President & Chief Revenue Officer said: “WWE’s first-ever NFT collection presents an opportunity to own a digital piece of history featuring The Undertaker, one of the most iconic Superstars in sports entertainment. This will also allow WWE to deepen our connection with the WWE Universe during our biggest event, WrestleMania.”

NFTs have been a major rage in the crypto space currently. The NFT marketplace is now a $29 billion marketplace.