After El Salvador, Panama Plans to Legalize Bitcoin (BTC) Along With Ethereum (ETH) 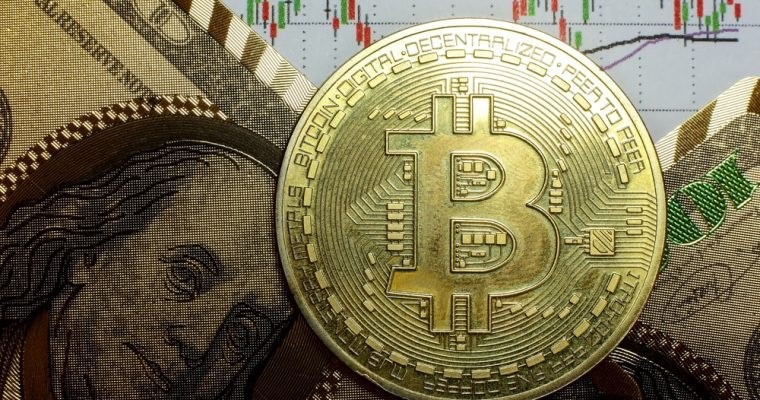 Panama became the second country trying to legalize cryptocurrency for civil and commercial operations. The central American country has introduced a bill to regulate the use of cryptocurrencies throughout the country.

On Monday 6th Sep, congressman Gabriel Silva introduced a bill regulating cryptocurrencies, driving the country to be "compatible with the blockchain, crypto assets and the internet."

He wrote on Twitter, "We seek to make Panama a country compatible with the blockchain, crypto assets, and the internet. This has the potential to create thousands of jobs, attract investments, and make the government transparent."

A fresh draft that Silva shared stated that the new legislation would allow legal and layman based in Panama to "freely agree on the use of crypto assets, including without limitation Bitcoin and Ethereum. As a means of payment for any civil or commercial operation not prohibited by the legal system of the Republic of Panama."

In addition to this, the draft bill also includes plans to transfer public records to blockchains. It also aims to digitize legislative and administrative acts using blockchains and make it possible "to refer to smart contracts or decentralized autonomous organizations in constitutive documents of legal entities organized in the Republic of Panama."

The bill affirms that the digitization process will allow Panama to cooperate with DAOs (decentralized autonomous organizations). "The country has all the potential to be a digital identity provider for the rest of the world as Estonia has done with its digital residency program."

The introduced bill also seeks to set policies of banking interoperability so that conventional financial systems are agreeable with new ones. Silva stated there would be the possibility of connecting a bank account with an exchange. He said, "Today you can't even connect a bank account with PayPal."

On Tuesday, September 7, El Salvador accepted BTC as a legal tender. The main difference between both the countries' bills is that Panama has kept cryptocurrency as an optional mode of payment while El Salvador made it mandatory. The project also proposes that taxes, fees, and other tax obligations can be paid using cryptocurrency. The decision can be seen as the most powerful validation as the state is willing to accept digital currencies.