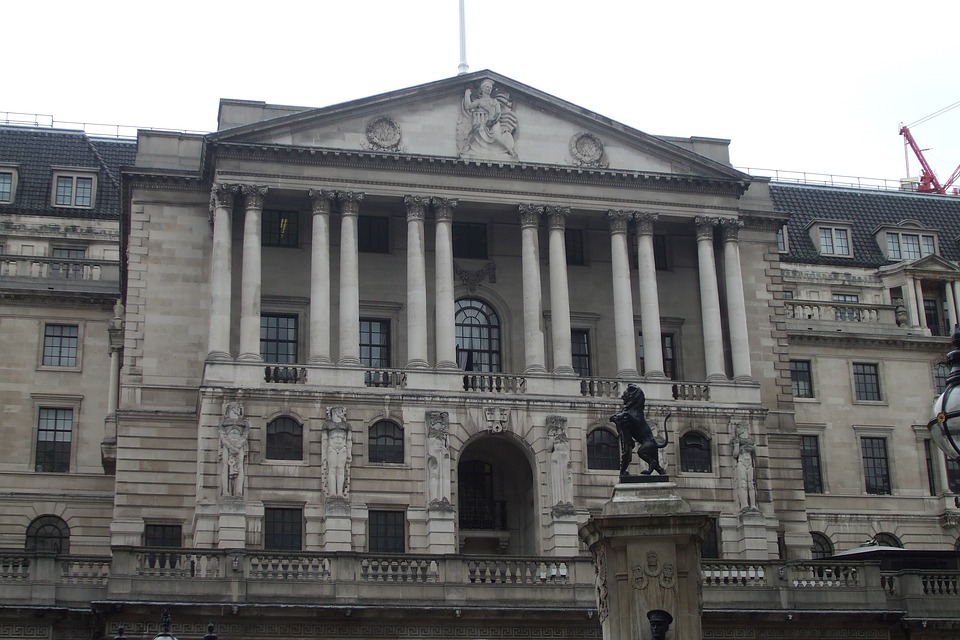 Central banking institutions across the globe have been accelerating their developments for central bank-backed digital currencies (CBDCs). Over the last month, we have already heard some big economies likes Canada, Japan, and China working on their own CBDCs.

The latest industry report suggests that Great Britain is also on its way to test the prospects of introducing a digital currency backed by its central bank - Bank of England. As per the report from Bloomberg, BoE governor Andrew Bailey said that in a few years “we will be heading toward some sort of digital currency”.

Speaking to the students during a webinar, Bailey was quoted saying: “We are looking at the question of, should we create a Bank of England digital currency. We’ll go on looking at it, as it does have huge implications on the nature of payments and society”.

BoE previous governor Mark Carney was quite positive and optimistic about digital currency developments and always insisted other central banks to think progressively about it. Carney also said that a major shift in the global monetary policies can also see central banks further expand their interest in CBDCs.

Although the BoE currently issues electronic money, it is available only for banks and certain financial institutions. The central bank also added that the CBDC will be denominated in Pound Sterling, just like the bank notes. So a 10-pound CBDC will be same as a 10-pound note.

The central bank further added: “CBDC is sometimes thought of as equivalent to a digital banknote, although in some respects it may have as much in common with a bank deposit. Any CBDC would be introduced alongside – rather than replacing – cash and bank deposits.”

The bank has however admitted to it that there are currently some challenges and they would need to manage it carefully. Hence it is doing some active research in this space and attracting expertise from around the globe.

Furthermore, BoE’s Financial Policy Committee has announced that the existing regulatory framework needs to be tweaked to accommodate such new innovations in the payments sector.

Speaking on it governor Bailey said: “If the UK decides to develop a CBDC, it could provide the British pound with some advantage over major rival currencies like the US dollar and the euro”.