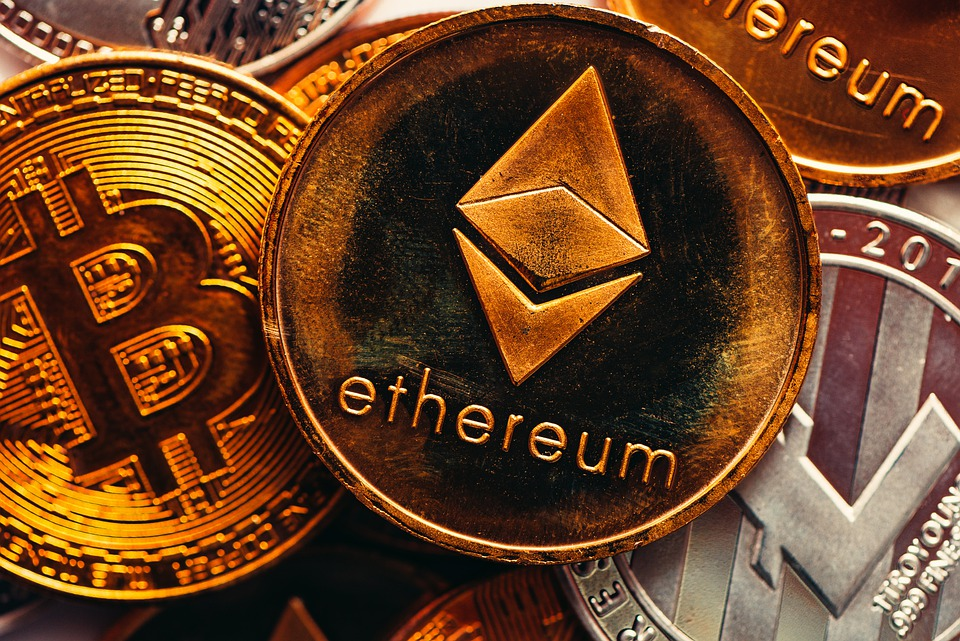 The recent price rally in Bitcoin comes on the backdrop of the launch of the first U.S. Bitcoin ETF from ProShares earlier on Tuesday, October 19. The optimism surrounding the Bitcoin ETF has led to a 50% price rally so far in October 2021.

The ProShares Bitcoin Strategy ETF (BITO) started trading on NYSE and witnessed massive investor interest. Even on the second day of trading on Wednesday, October 20, BITO registered strong interest with its assets crossing $1.1 billion. This makes BITO the fastest ETF fund to touch $1 billion breaking the Gold ETF record of three days back in 2004.

On the other hand, Valkyrie announced that it will also be launching its Bitcoin Futures ETF and the second in the U.S. ahead this week on Friday. In a statement to Bloomberg, the Valkyrie spokesperson said: “The Valkyrie Bitcoin Strategy fund will begin trading on the Nasdaq exchange on Friday, a spokesperson for the company said. The firm planned to trade under the ticker BTFD, but changed back to the originally planned BTF”.

This suggests that the Bitcoin rally could be far from over and we can also possibly see $70K levels by the end of this week. On the other hand, institutional interest and inflows in bitcoin continues to remain high. On Wednesday, PIMCO, a $2.2 trillion asset management firm announced that it has started seeking exposure to Bitcoin and other cryptocurrencies.

On the other hand, altcoins have also posed a strong rally following the BTC surge. The world’s second-largest cryptocurrency Ethereum (ETH) has been leading the altcoin rally and has moved past $4000 levels moving closer to its all-time high.

As of press time, Ethereum (ETH) is trading at $4,173 with a market cap of $492.5 billion. This comes amid strong accumulation by ETH whales over the last 10 weeks. Apart from Ethereum (ETH), Solana (SOL) has posed a strong rally gaining 15% in the last 24 hours and is currently trading at $185 levels.