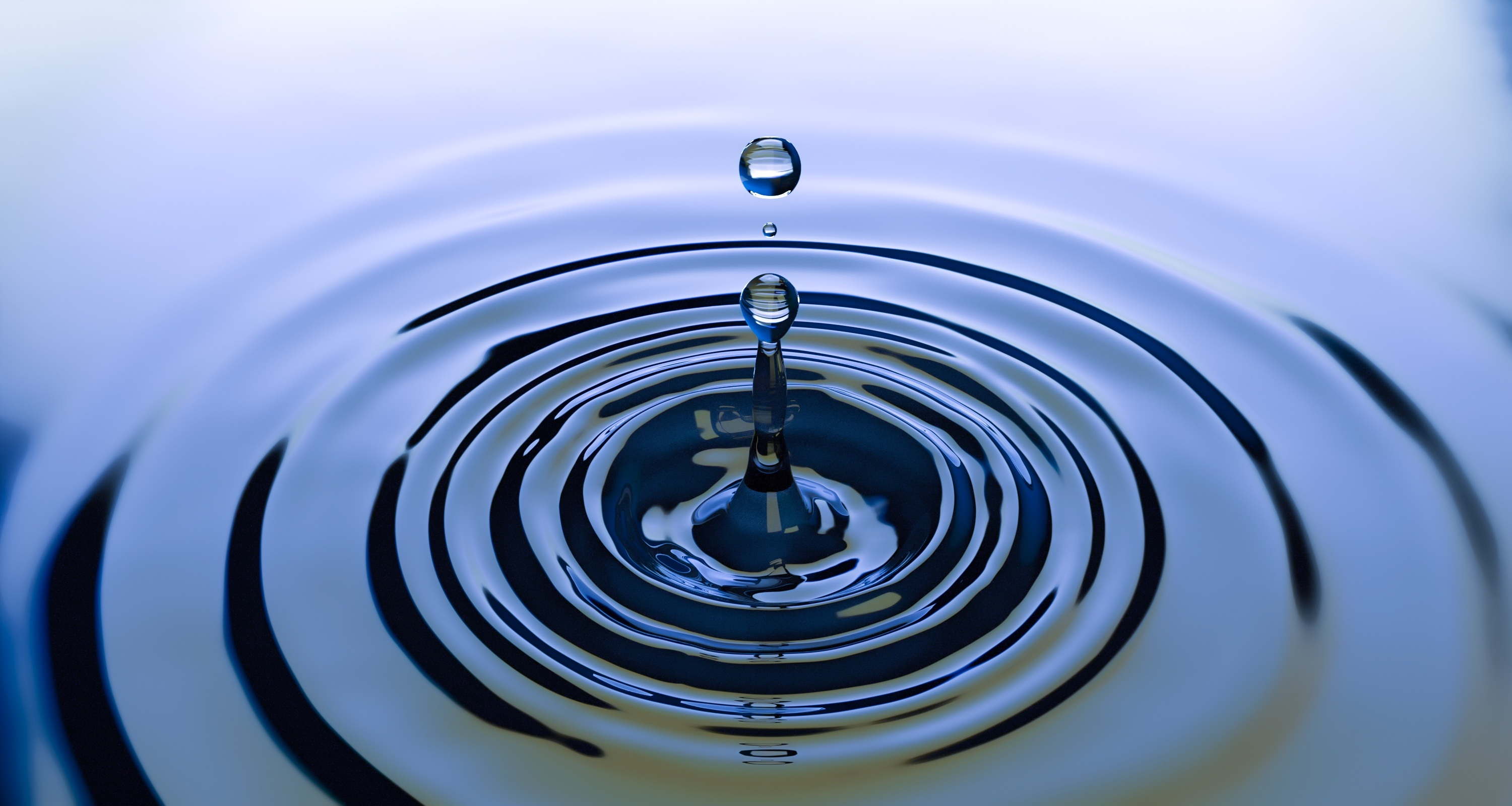 Ripple is one of the world’s major cryptocurrencies — and one of the most intriguing. Unlike Bitcoin, Ethereum, and other big names, it doesn’t market itself on its decentralisation. Instead, the crypto is closely aligned with a number of banks, investment firms, and businesses around the globe.

Ripple (XRP)has been in the news whether for it’s unstable market behaviour or it’s problems with the SEC. According to the information obtained from XRPscan, over the past couple of weeks the founder of ripple, Jed McCaleb, sold over 222 million XRP coins worth 115 million dollars.

Jed’s been sending coins from his “tacostand” wallet to digital exchanges to convert them to fiat currency. McCaleb is no longer part of the ripple labs as he left it in 2013 and went on to create a rival coin called XLM. Since then he has been receiving compensation in XRP for his contribution in helping founding the company.

McCaleb signed an agreement with Ripple Labs that limited the amount of XRP he can sell per week in order to avoid negative pressure on the market. Despite receiving widespread criticism, McCaleb has repeatedly sought to assure investors that his selling has not impacted the price of XRP. McCaleb’s agreement with Ripple Labs comes to an end in 2023.

Even after the regular sales of XRP by McCaleb, it didn’t have any impact on the exchange rate of XRP. It is believed by the community that by the end of the year McCaleb might sell all of his XRP stash, which is just under 3 billion. If he does that, it will place him very high in crypto’s rich list.

Ripple is also struggling with the SEC regarding “illegal XRP sales’’. Chris Larsen, co- founder of Ripple and Ceo Brad Garlinghouse both have been sued for selling an “unregistered security”. XRP. Jed, even being one of the founders of XRP, has not been mentioned by the SEC. His Tacostand had paused XRP sales ever since the SEC lawsuit was announced but began selling again shortly.

Although there is growing optimism among Ripple co-founders and XRP holders, Brad Garlinghouse said the firm is ready to march on without the XRP-based settlement platform if it loses the legal battle against the US regulator. The latest win for Ripple was that Judge Sarah Netburn granted the defendants’ motion to reject the SEC’s access to eight years of co-founders Garlinghouse and Larsen’s personal information.

This news definitely helped XRP to reach over a dollar on the charts. The future of XRP is not going to be easy but will definitely be adventurous. Some of the experts are even saying that one XRP will be worth 10 dollars by the end of 2021. We can only wait and watch the events unfold for XRP.