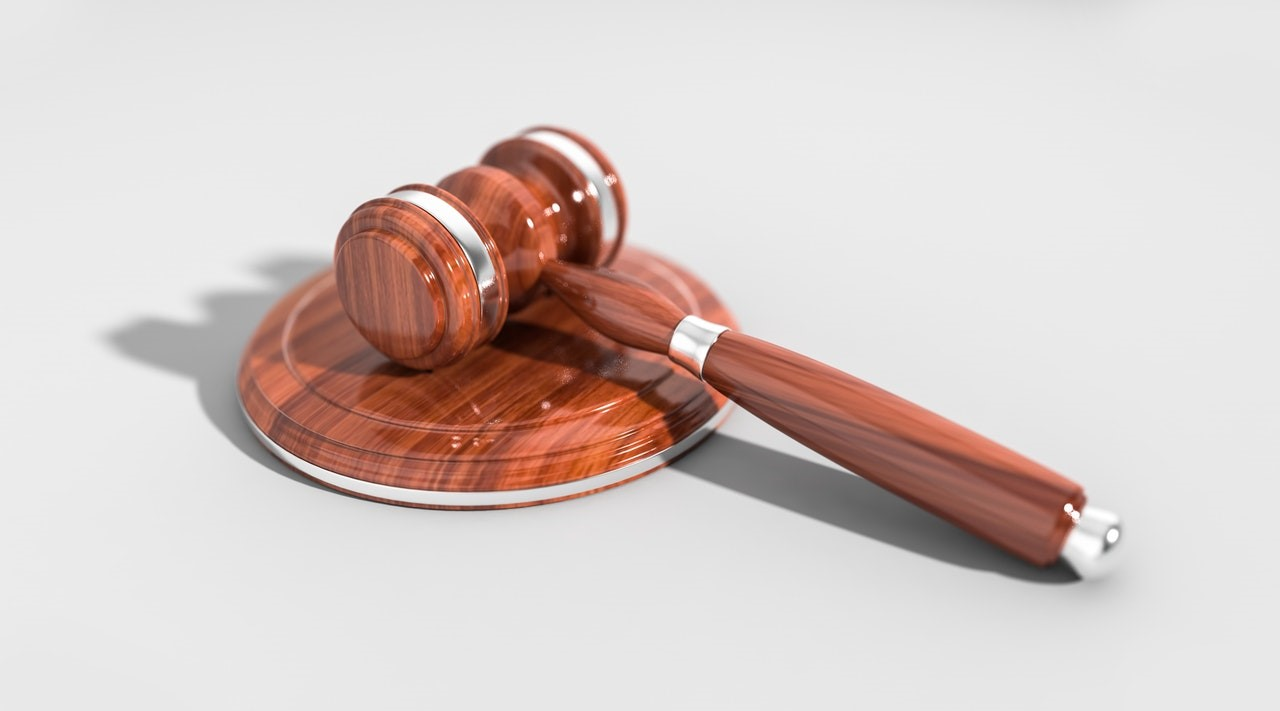 As reported by Bloomberg, the Tetragon Group has filed the complaint in the Delaware Chancery Court on Monday, January 5. The company has said that it seeks to “enforce its contractual right to require Ripple to redeem” Series C preferred stock it purchased in Ripple during the $200 million funding round in 2019.

In the complaint, the Tetragon Group has also requested the court to prevent Ripple from using any cash or other liquid assets until it makes the payment back to them. As a result, Tetragon has asked the court for an expedited trial along with a temporary restraining order and preliminary injunction.

Ripple has fired back saying that the Tetragon lawsuit holds no merit. Ripple has said that so far there’s been no final conclusion that XRP is a security, as claimed by the SEC.

In a detailed statement, the blockchain startup wrote: “In Ripple’s Series C investment agreement, there is a provision that if XRP is deemed to be a security on a go forward basis, then Tetragon has the option of having Ripple redeem their Ripple equity. Since there has been no such determination, this lawsuit has no merit. We are disappointed that Tetragon is seeking to unfairly take advantage of the lack of regulatory clarity here in the U.S. The courts will provide this clarity and we are very confident in our position”.

Ripple has been going through a very tough phase ever since the SEC lawsuit was filed. In the last two weeks, several of its partners have looked at either forging relations or distancing itself from the blockchain firm. On the other hand, several other crypto exchanges have also announced of either suspending XRP trading or delisting it entirely.

Since the SEC lawsuit, the XRP price has also collapsed very fast. Over the last two weeks, XRP has lost $18 billion of its market as its price tanked from above $0.60 to below $0.20.

As per the order released by the New York District Court, Ripple and the SEC will confront for the first time in February next month. Both the parties shall be meeting on a video after submitting a joint statement that concern’s the case’s legal bases and arguments.